By applying the modeling methodology of semi-conductor switches, the switching, average and small signal models of the converter are derived under different modes of operation. Based on the state feedback control theory, one double-loop control scheme is proposed in CPES for all modes of operation. The proposed control scheme was built on a unified inner line inductor current loop that enabled the smooth transition between the different operating modes using multiple switchable outer loops for the specific operating modes. The complete modeling and step-by-step control design procedures can be easily applied and implemented for the single-phase PWM converter. This design procedure can really reduce much effort on control design of single-phase converter application. 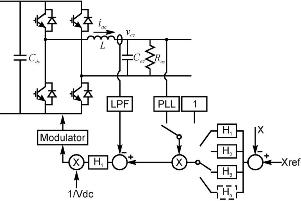 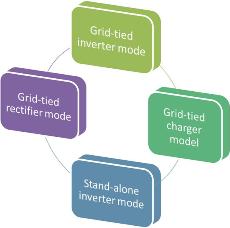 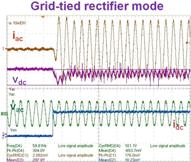