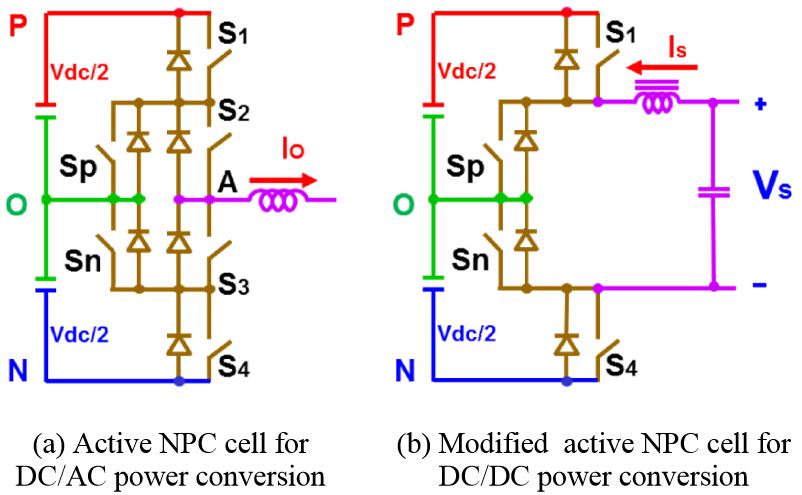 Fig. 1. PEEB cells for Renewable Energy System
This paper presents a modularized high frequency, high power, 3-level, neutral point clamped power electronics building block (PEBB) for renewable energy system. The three-level diode neutral point clamped (NPC) and the 3-level active NPC are the most popular topologies used in industrial applications based on the modularized building block. However, since the single 3-level diode NPC or active NPC cell is not able to form a 3-level DC-DC chopper, the applications of PEBB cells based on these two circuits are limited where a DC-DC chopper is needed. In this paper, loss analysis for the 3-level chopper built by two 3-level diode NPC cells or active NPC cells are conducted. Switching loops in the PEBB cells are identified, and double pulse tests are conducted for turn on and turn off transient of the switching loops. Based on the double pulse tests, the switching losses will be quantified for different switching loops. Two 3-level bidirectional chopper circuits based on the active NPC PEBB cells are presented and compared. Then, the modified PEBB cell that is derived from a single active NPC cell is proposed for the 3-level bidirectional chopper. Based on a common active NPC PEBB cell, the power converter can be built with a modularized structure to achieve high frequency, high efficiency, and low cost. 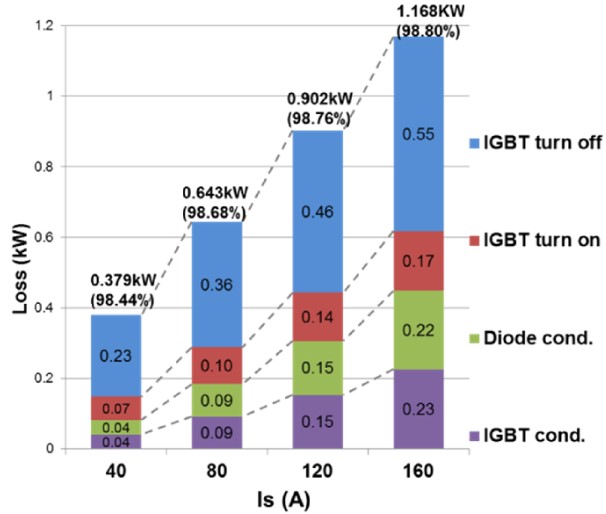 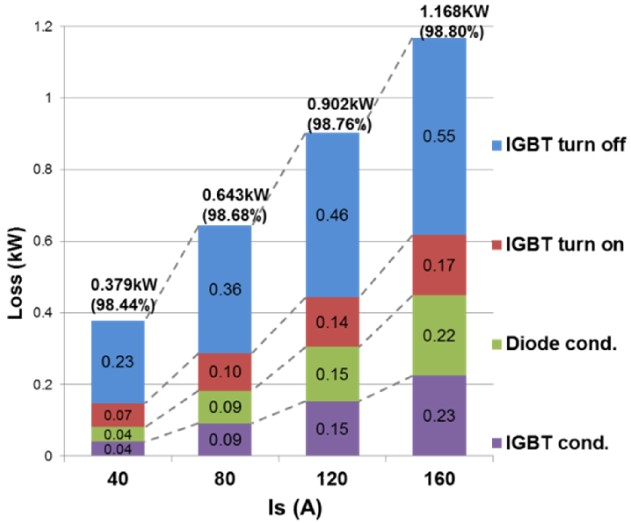