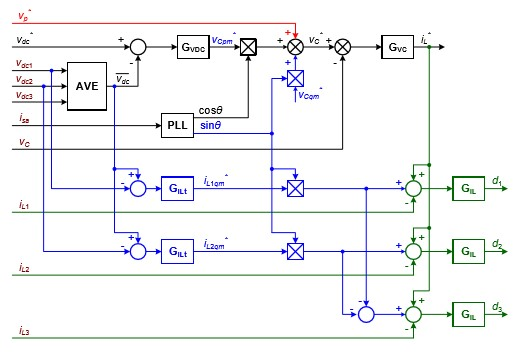 Fig. 1. Block diagram of proposed control scheme for the transformerless series injector.
Three-phase ac power systems are prone to small-signal instability due to the dynamic behaviors of individual power equipment, such as a power electronics converter. The basic principle of extracting small-signal impedances of three-phase ac systems has been well established. Small perturbation signal at various selected frequencies under self-resonant frequency (SRF) are injected into the system. Corresponding responses of current and voltage at the terminal of the subsystems are measured and then processed to compute the impedance. In the series injector paralleling H-bridge converters, the system current should be shared among H-bridge converters, while their dc voltages must be balanced and equal to the reference, since their dc links are isolated and floating. However, it is interesting to find that the dc voltages of H-bridge converters are not balanced anymore when the magnitude of system current reaches and exceeds a certain point. To tackle the aforementioned problem, this paper presents a deep analysis of the mechanism behind dc voltages being unbalanced. It is revealed that a positive feedback appears in the dc voltages balancing loop when system current is larger than a certain point. Furthermore, an enhanced control scheme is proposed for the transformerless series injector, where reactive circulating currents among the H-bridge converters are introduced to balance dc voltages. The series injector is able to operate in full system current range. Finally, the theoretical analysis is verified by experimental results. 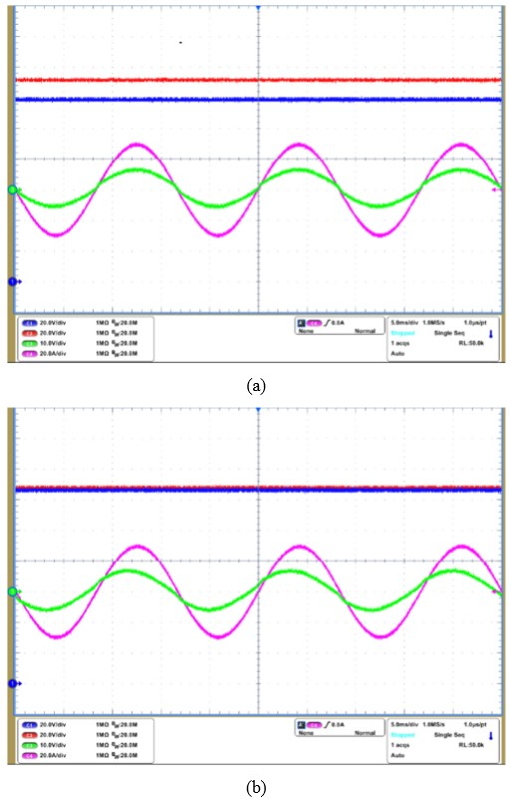