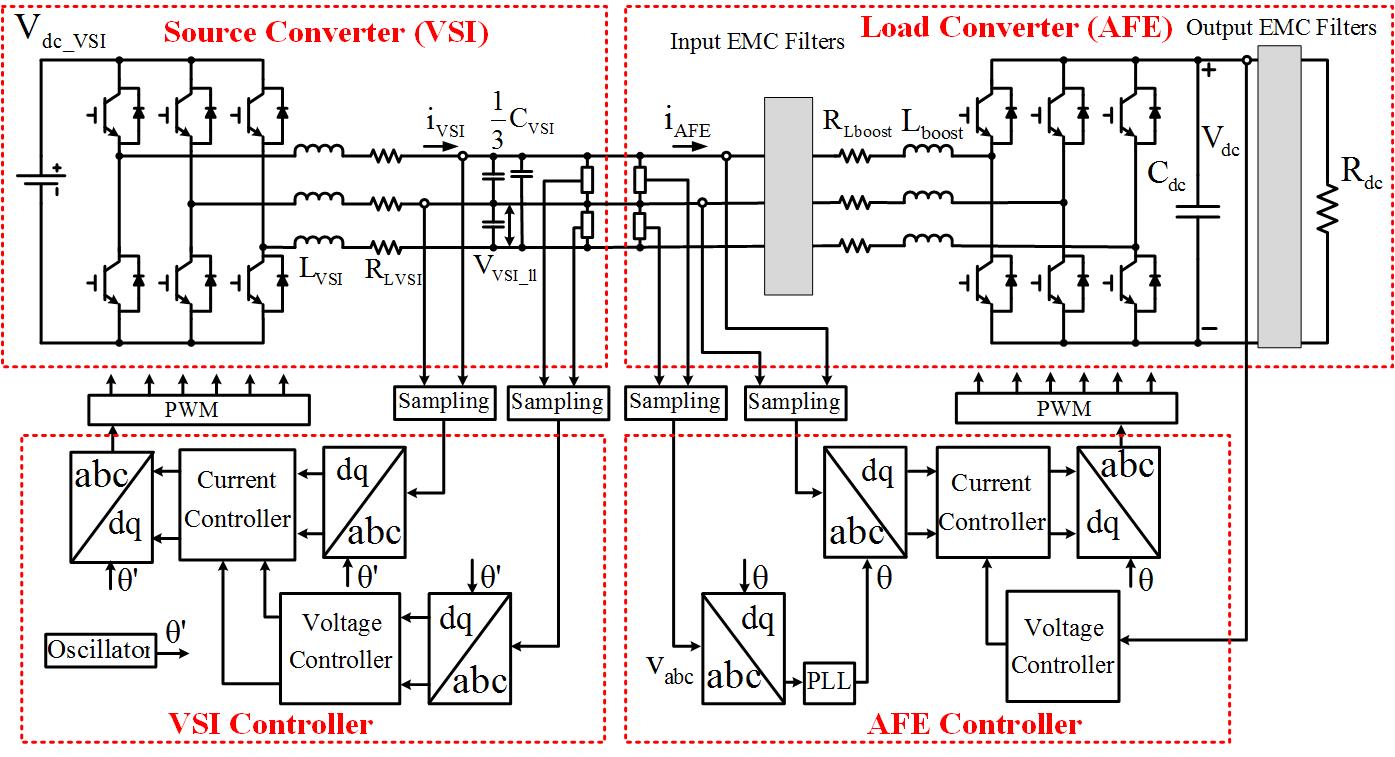 Fig. 1. AC grid schematic used for illustration (VSI-AFE).
Designing a power grid does not simply mean connecting sources and loads to so-called power routes, ensuring that the total power load demand can be satisfied by the sources. Instead, modern power networks, especially for aircraft, are mainly composed of power electronics converters interfacing sources and loads to the grid. Therefore, power quality constraints (in the low-frequency range), as well as electromagnetic compatibility requirements (high-frequency) require adding specific filters. These filters interact with the converters' regulations, leading to additional stability constraints. The easiest way to design the power grid is by increasing the filters, in order to prevent any interactions between converters through the grid. In this way, all the converters can be sized independently. Unfortunately, this approach is not compatible with the weight reduction demand of aircraft manufacturers. The process becomes challenging, and interaction studies at a network level are mandatory. This paper introduces several interactions on an ac network through a basic example of two connected converters.

As shown in Fig. 1, the proposed topology is a basic ac network illustrating some possible interactions between converters. A voltage source inverter (VSI) generates an ac bus, which is used to convey electrical power. The VSI is connected to one specific load, an active front end (AFE) converter, which generates a dc bus for any other application. Finally, Fig. 1 demonstrates that all filters and passive elements are to be sized, as well as control loops.

To simplify the study, the VSI will be considered fixed (all passive elements and control strategy). The study begins with the design of the AFE, where a design by optimization methodology is considered. Next, this methodology introduced, emphasizing the interactions between the input and output electromagnetic interference filters, which prevent the use of conventional design methods. Once the converter has been designed (i.e., all passive elements are sized to reach the minimum weight), the control design step is addressed and interactions between the VSI and the AFE are highlighted. Finally, the validation of the embedded grid design, which is the stability study, is presented. A prospective design by optimization method at grid level will be presented in the conclusion.