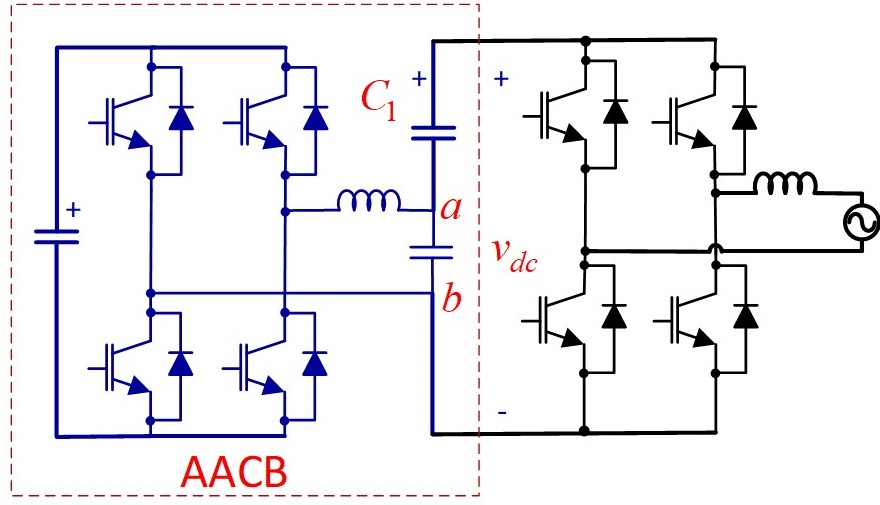 Fig.1. AACB connected to the floating H-bridge in a perturbation injection unit
Although single-phase power converters have begun to be widely used,one of the main concerns with this topology is that high-order harmonics exist in the system, including second-order harmonics in single-phase voltage inverters and rectifiers. Traditionally, a large aluminum electrolytic capacitor is used to suppress the voltage fluctuation caused by those harmonics. However, this considerably increases the systems volume, and thus reduces the power density. In order to cope with these disadvantages, methods utilizing alternative active capacitor banks (AACBs) have been applied. The AACB is an additional circuit connected to the system to absorb the fluctuating power and maintain a constant dc-link voltage. Since the fluctuating voltage allowed on the auxiliary circuit is large, the AACBs capacitance is much smaller than that of the traditional capacitor bank. Moreover, the longer lifetime of the AACBs film capacitors, compared to aluminum electrolytic capacitors, helps to increase the systems reliability. In this paper, the AACB is applied to a floating H-bridge, which is a popular configuration in power converter systems. The floating H-bridge is used as a perturbation injection unit (PIU), which can generate a single-tone frequency current for measuring the impedance. The AACB consists of one full bridge, one inductor, and three film capacitors, and is connected in parallel with the floating H-bridge, as illustrated in Fig.1. Due to the interaction between the injection current and the voltage source in the AC side of the floating H-bridge, multiple harmonic components appear on its dc side. The injection frequency, which is nearest to the grid frequency, causes the largest ripple on the dc-link voltage. The AACBs full bridge is regulated so that its output voltage vab satisfies: vab=-vC1 (AC). Simulation waveforms obtained from the average model of the AACB with total capacitance value of 3.1 mF interfaced with a PIU are illustrated as in Fig. 2. The current with multiple harmonics on the DC side of the floating H-bridge causes an AC voltage fluctuation across the capacitor C1 , with peak magnitude of 345 V. From the magnified waveform shown in Fig. 2, the peak-to-peak ripple on the DC-link voltage is around 30 V. Under the same operating condition, the neederequired value of the capacitor bank using the traditional method is 75 mF. This indicates that the AACB can help reduce the capacitance by more than 20 times compared to the traditional method. 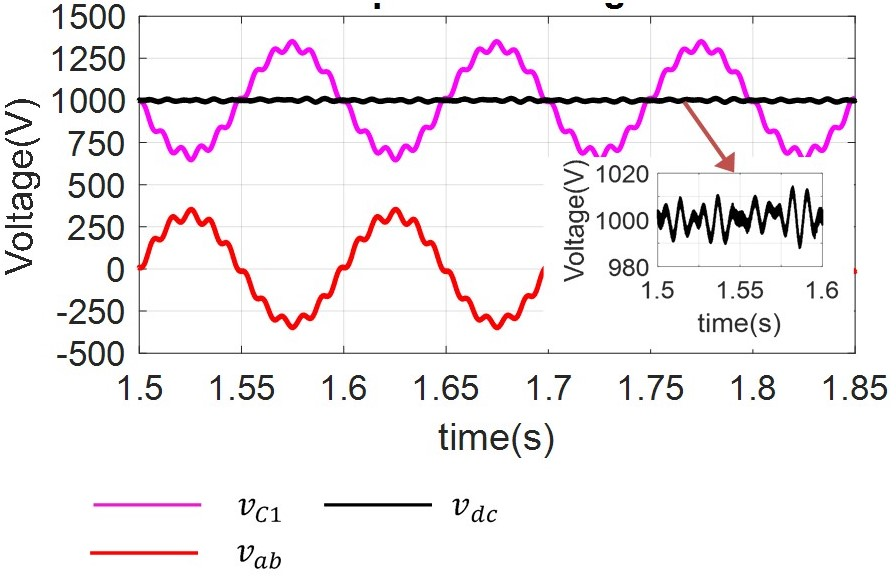 Fig. 2. Voltage waveforms and of the AACB-PIU system