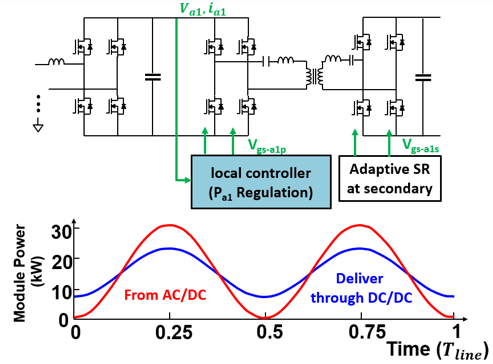 Fig. 1. Control diagram for partial fluctuating power control
Solid-state transformers (SSTs) are becoming an exciting topic for their ability to directly step medium voltage down to low voltage (e.g., 400 V or 1 kV) with minimized power conversion stages, which allows for higher overall efficiency in the smart grid system. A two-stage SST system with a cascade H-bridge (CHB) as the first stage and dc-dc stage as the second stage is one of the most popular architectures. In the system, the CHB steps down the medium voltage while the dc-dc handles the isolation and high-voltage insulation. Due to the CHB characteristics, double-line-frequency power must be introduced into the SST system. To eliminate the impact of fluctuating power, two control methods- constant power control and fluctuating power control - are proposed by different researchers.

In this paper, the benefits and drawbacks of these two methods are compared, under the same design parameters. The bus capacitor is found to be the most critical component in the system from the standpoint of loss and size trade-offs in the two control methods. Factors that impact the loss trade-off for partial fluctuating power control are evaluated. 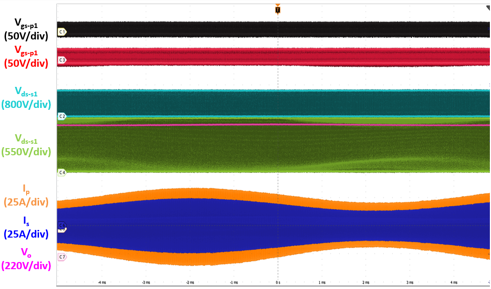