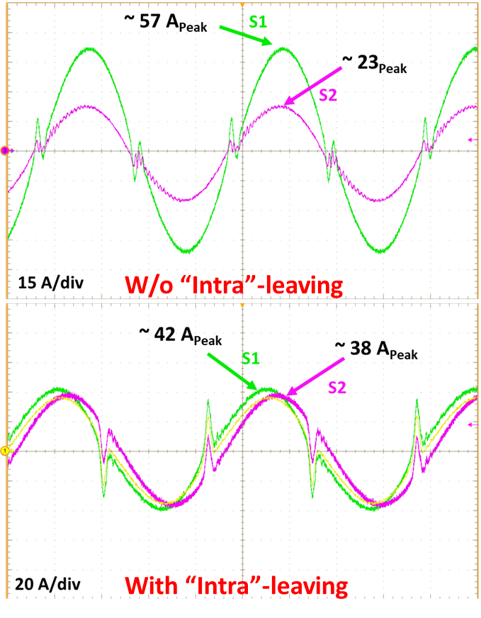 Fig. 1. Current sharing results with and without "Intra-leaving"
This work presents the design and analysis of two Litz wire transformers for a 500 kHz, 18 kW partial power processing converter (PPP). Because the two power paths in the PPP operate as dc transformers (DCX), both transformers are designed with the goal of leakage inductance minimization in order to reduce gain variation around the resonant frequency. The selected winding topology with the lowest leakage inductance results in an impedance mismatch among parallel secondaries used in the majority power path transformer, resulting in poor current sharing. In order to balance the goals of leakage inductance minimization and even current sharing, a new winding technique called intra-leaving is presented which reduces current sharing error from 50% to 5%. Due to increased loss per unit volume in power transformers when operating at higher frequencies, the increase in cooling system size can outweigh the transformer size reduction benefits. 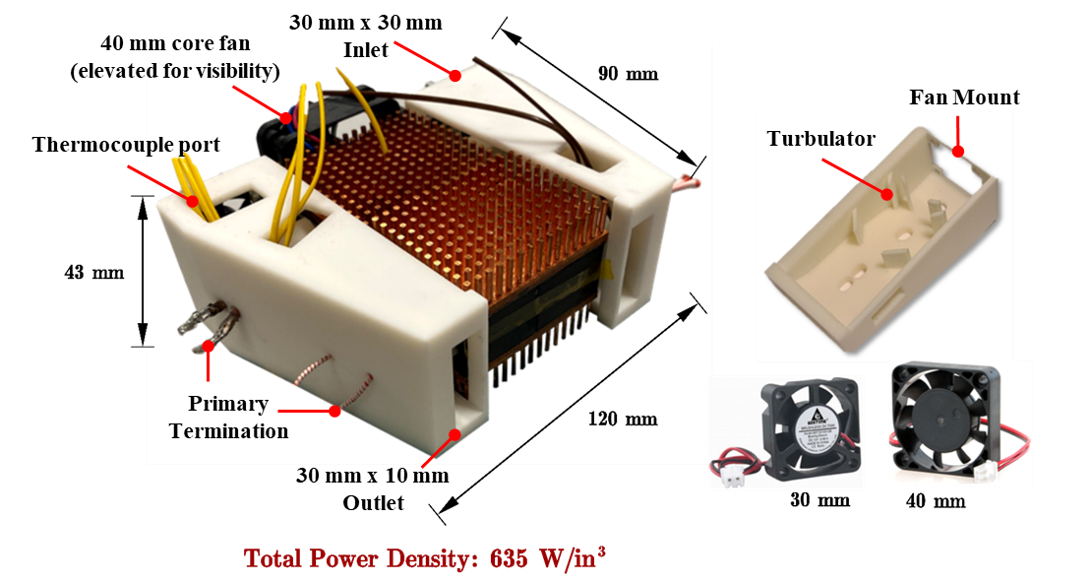