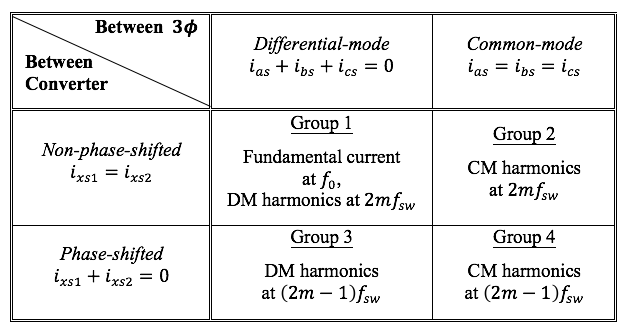 Table 1. Classification of current harmonics on frequency spectrum
Interleaving is a widely used technique in power electronics, but if the interleaved converters share a common AC output and DC link, circulating current flows between the converters. The circulating current contributes to additional loss at the power devices and the filters, deteriorating the efficiency of the system. Common-mode chokes or coupled inductors (CIs), as shown in Fig.1, are used to suppress the circulating current. These additional magnetic components in-crease the total size and weight of the system and mitigate the benefits of interleaving on size and weight reduction.

This paper presents a new structure for coupled inductors in three-phase converters that min-imizes the weight of the magnetics in paralleled converters. In the steady state, every current harmonic at each frequency can be classified into one of four groups according to DM and CM, and phase-shifted by 180, as shown in Table 1. Coupled inductors provide large impedance only for circulating currents, which are in Groups 3 and 4.

Prototypes have been built to examine possible size reduction. Conventional coupled inductors and the proposed DMCI and CMCI are designed to have similar maximum magnetic-flux density, while the turns number for each coupled inductor is set to have a mutual inductance value. Using the proposed integration can reduce the weight of the coupled inductor by 30%, from 510g to 361.5g, with the same attenuation for circulating current. 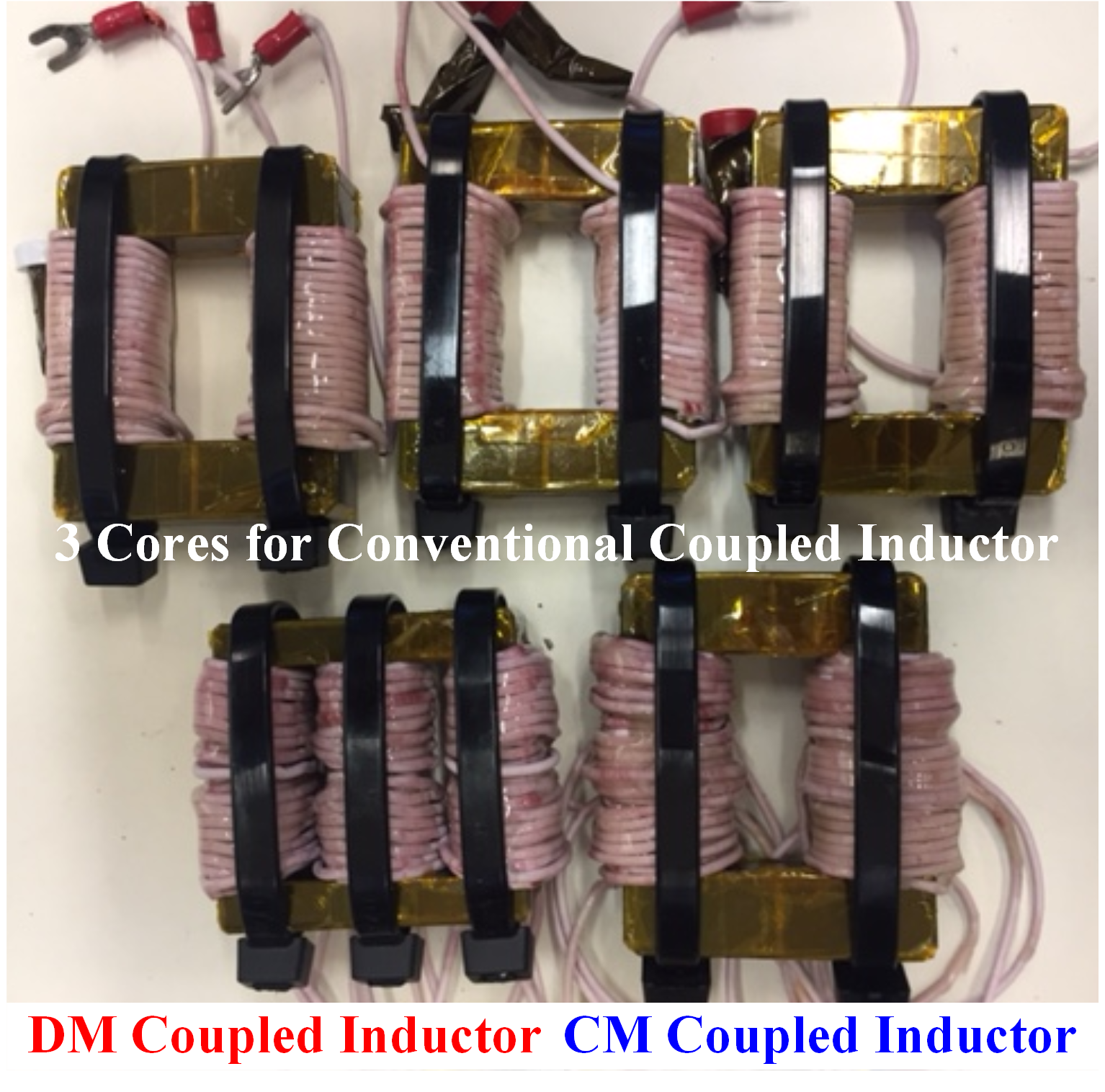