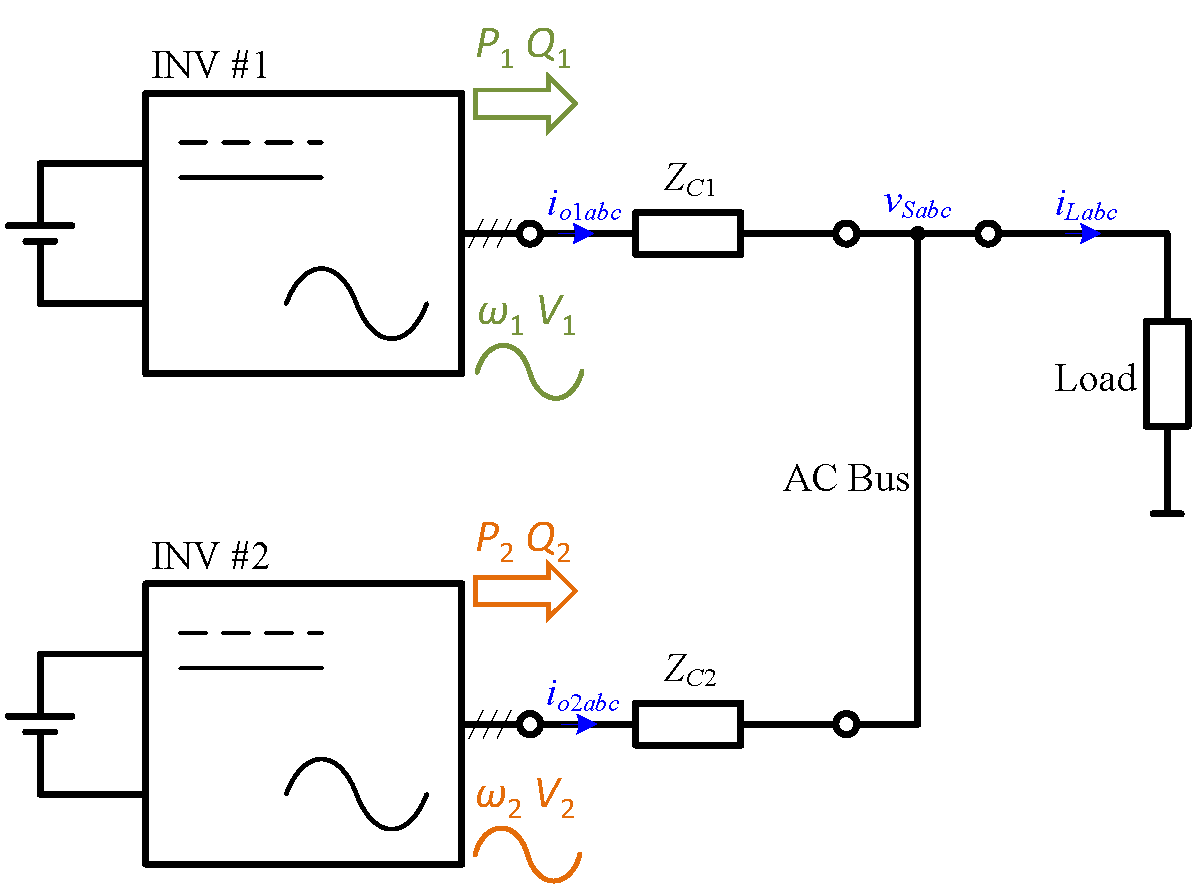 Fig. 1. Typical configuration of droop-controlled parallel inverters.
Droop-controlled parallel inverters are widely adopted in micro-grids due to their high reliability and low cost. However, the interaction among the inverters can cause the whole system to be unstable, even though each individual inverter can operate stably in stand-alone mode. A lot of work has been done to analyze the stability of parallel inverters with droop control through the state-space approach originally used in conventional electrical power systems. For this existing approach, it is necessary to have the knowledge of the inside parameters of each individual in-verter in advance, while in practical applications it is inconvenient to obtain the internal structure and parameters. 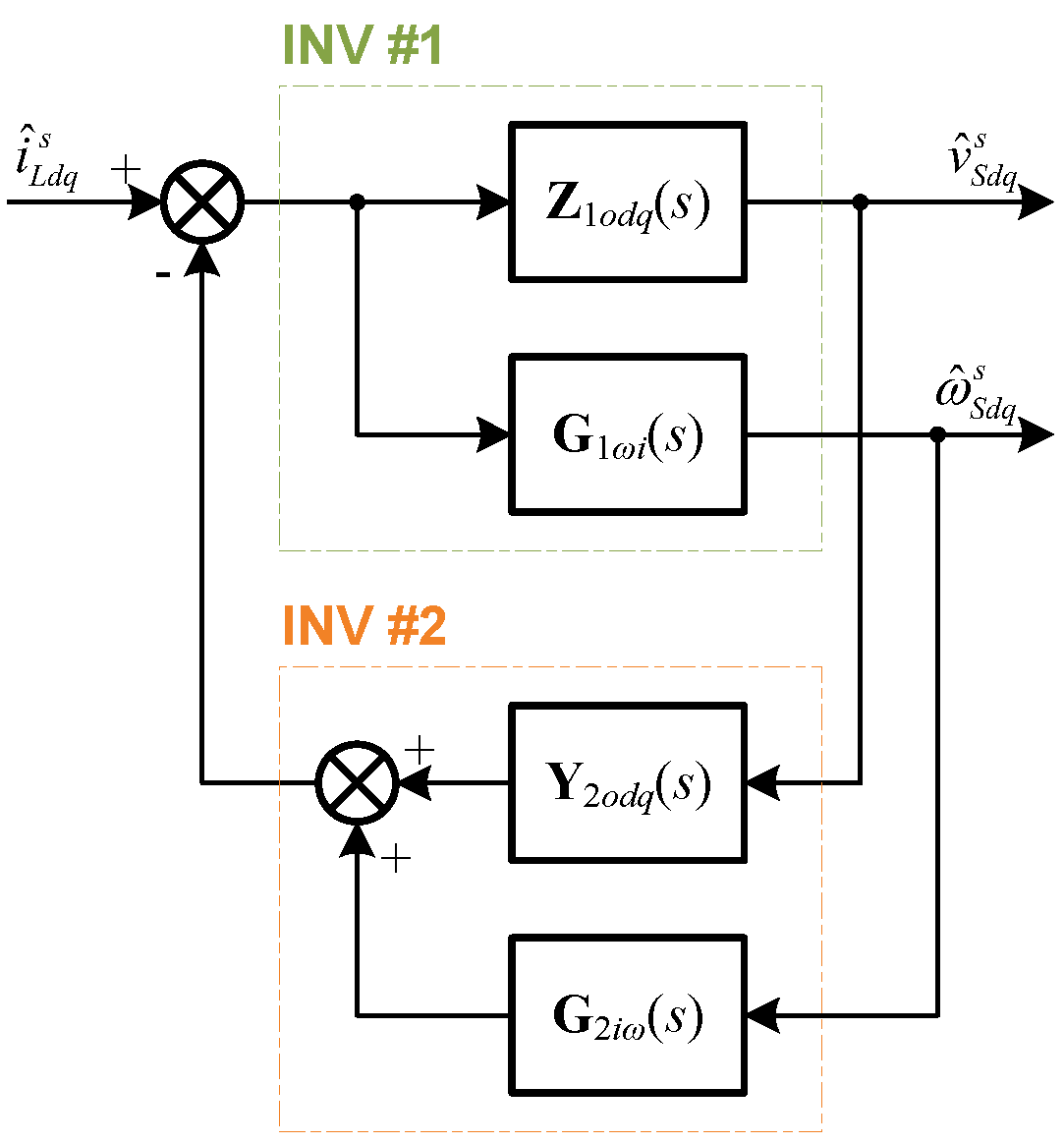 Fig. 2. Small-signal block diagram of the parallel inverters based on terminal characteristics of individual inverters.