Fig. 1. The LCCL-LC resonant converter
Wireless power transfer (WPT) with loosely coupled coils is a promising solution to deliver power to a battery in consumer electronics application. The LCCL-LC resonant converter, as shown in Fig. 1, is a promising topology due to the current source characteristics of the transmit-ter coil current. Soft-switching is essential to reduce the switching related loss and electromagnetic interfer-ence noise for a 6.78MHz system. To achieve zero voltage switching (ZVS) for the LCCL-LC con-verter, the turnoff current of the primary devices must be high enough to discharge the junction capacitor (Coss) of the devices during the dead-time period. In this paper, an analytical model to calculate the turnoff current of the LCCL-LC resonant converter is derived and it is found that the turnoff current is independent of the load and coupling condition in single-phase operation. Therefore, the ZVS condition is satisfied by careful design in different operating conditions. In an omnidirectional WPT system, there are multiple transmitter coils and the ZVS condition for the LCCL-LC resonant converter in multiple phase operation is analyzed. It is found the ZVS condition is related to the phase relationship among different transmitter coils current. If the exci-tation current of different transmitter coils is in the same phase, the turnoff current equation is the same as the single-phase case and the ZVS condition is independent of the load and cou-pling condition. However, the turnoff current is related to the load and coupling condition if there is some phase difference among different transmitter coils current. The schematic of a two-phase LCCL-LC circuit is shown in Fig. 2 and the experiment input voltage and current waveform for different phase relationships is shown in Fig. 3. As shown here, ZVS is achieved in the first case and not achieved in the second case. 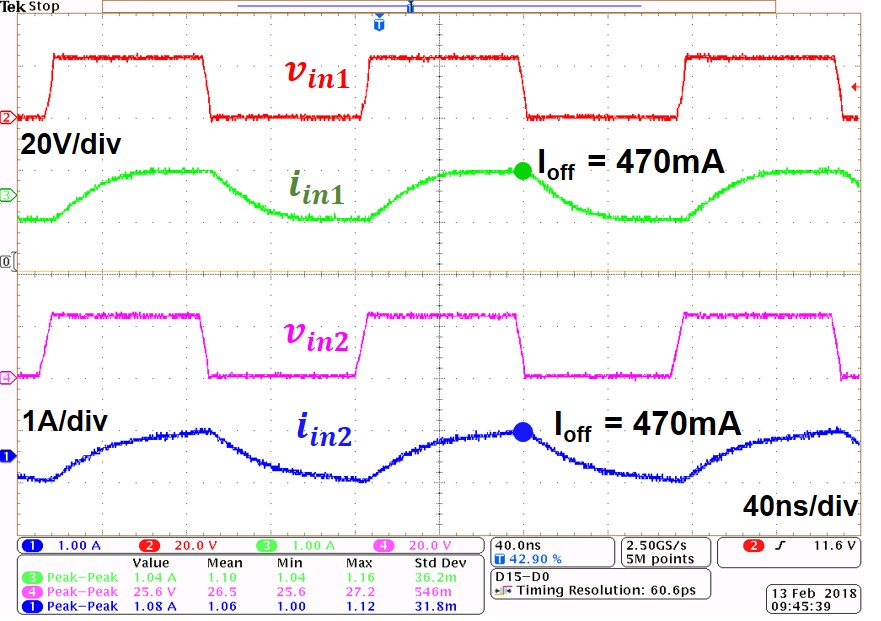 Fig. 3. The experiment waveform of the input voltage and current in two-phase operation with (a) no phase difference between Ip1 and Ip2
, 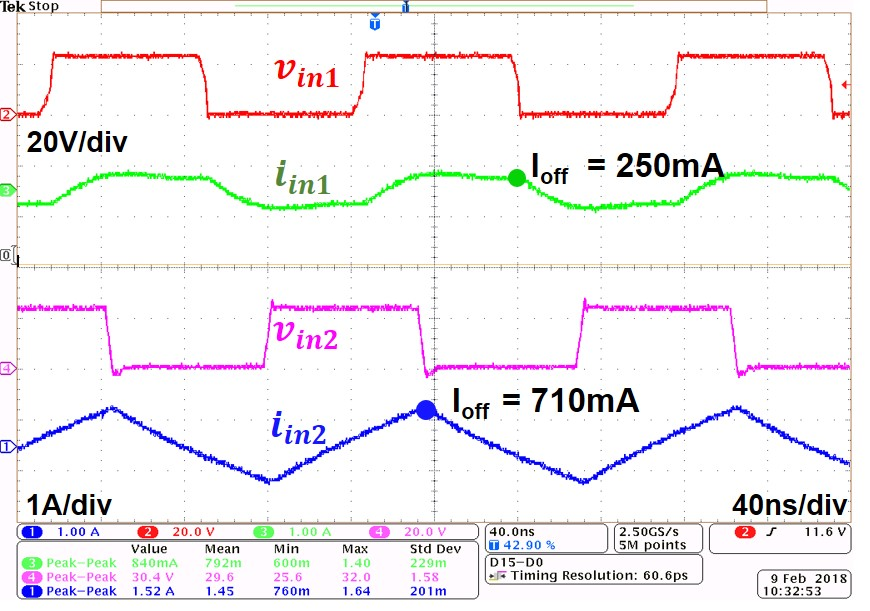 Fig. 4. The experiment waveform of the input voltage and current in two-phase operation with (b) 90 degree phase difference between Ip1 and Ip2