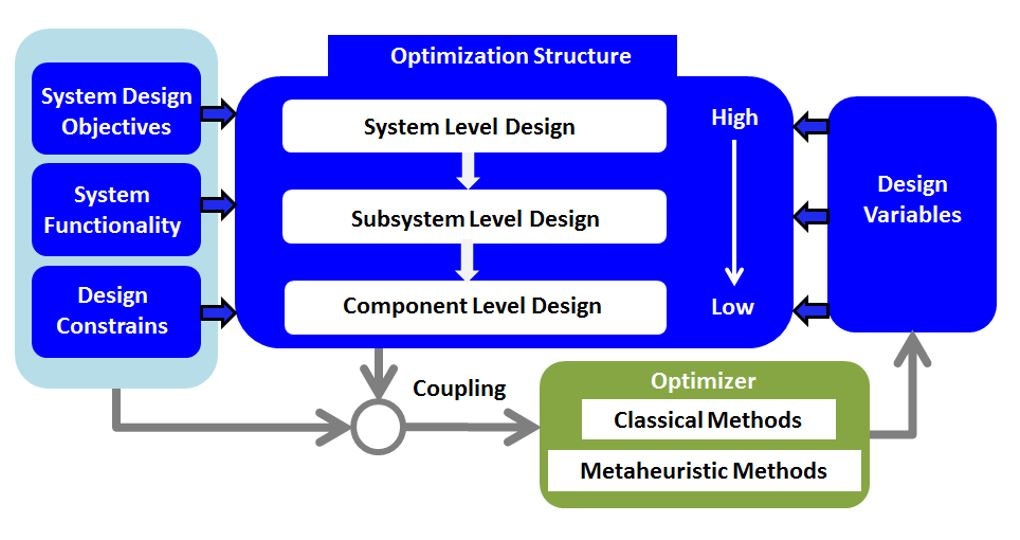 Fig. 1. Hierarchical optimization design flowchart
The more electric aircraft (MEA) concept has gained popularity in recent years. For traditional aircrafts, the secondary power supplies on board are divided into three categories; the hydraulic power sources, the pneumatic power sources and the electric power sources. Unlike this case, on a more electric aircraft, the electric power sources will provide a majority of the power to the aircraft subsystems. As the main building blocks of the power distribution system, power electronics converters are doing their jobs in a complimentary way; highly efficient, reliable and lightweight compared to their conventional counterparts. It is always desired to achieve optimized design for large-scale systems. In order to simply the optimization design process, the system-level design problem is broken into subsystem-level design problems. However, as optimized subsystems do not simply add up to optimized system, due to the interaction among them, multidisciplinary design optimization is proposed for this purpose, as shown in Figure 1. A comprehensive survey of the multidisciplinary design optimization architectures with single objective function and continuous design variables are given, as listed in the references. In the research field of power electronics, however, due to its nonlinear and discrete nature, in order to achieve system-level optimization design, for example, to minimize the weight of the aircraft power electronics system, hierarchical optimization structure is preferred. In this structure, a system-level design is divided into subsystem-level designs and subsystem-level designs are further broken into component-level designs by handling the interactions in the targeted system carefully. To accommodate the above optimization process, as well as to improve its efficiency, metaheuristic optimization methods are used to speed up the design iterations. The metaheuristic optimization methods are motivated by natural selection and a social adaptation process and have two main categories; the population-based algorithms (e.g. generic algorithm (GA) and particle swarm optimization (PSO)) and the trajectory-based algorithms (e.g. simulated annealing (SA)). Compared with the classical optimization methods such as Newtons method, these metaheuristic optimization methods have demonstrated their ability to solve complex, highly nonlinear, and mixed integer optimization problems effectively. 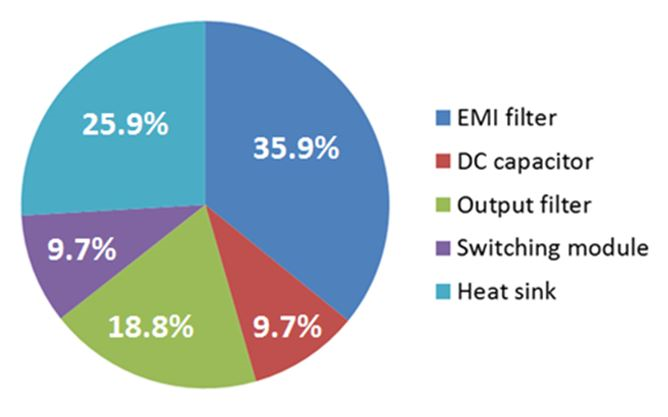