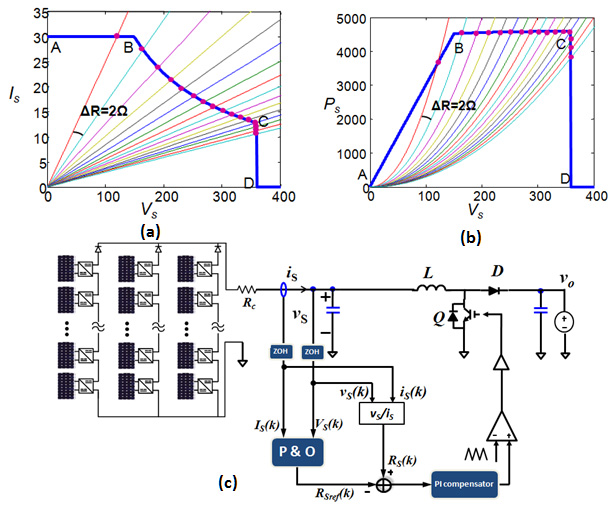 Fig. 1. R-based MPPT method: (a), (b) concept representation; (c) control structure.
In a smart-panel PV system, the maximum power point of the PV panel is mapped into a wide range at the converter output, which is associated with stiff current and voltage limits. Assuming perfect conditions where there is no mismatch among the attached panels, and using the most popular buck-boost topology, the output characteristics of the whole smart converter array also have a stiff voltage limit.

To deal with this problem, the R-based MPPT method is aimed at giving freedom in both the system output voltage and the current when perturbation is conducted. Instead of perturbing voltage or current, the ratio of the smart converter array output voltage and current, which can be regarded as an equivalent resistance, is chosen as the perturbation variable, as shown in Fig.1. Since the steady-state operating points are at the voltage limit, the MPPT and current-limiting region can be found, which can solve the aforementioned instability problem. This is verified by both simulation and experiment.
Return to CPES Showcase