Fig.1. Hardware prototype: (a) Modular power converter, and (b) PEBB
The development of high-power medium-voltage wide bandgap semiconductor devices (WBG) has facilitated the development of high power density power electronics converters operating at higher voltages and higher switching frequencies, especially when compared to conventional Silicon technology. Therefore, the SiC-based power cells for medium-voltage applications require a faster controller scheme, which is verified by modeling and simulation. In general, modeling and simulation as a set of design and development tools, play a key role in developing different power converter topologies and controller schemes; they represent the fastest and safest way to study a circuit or system, aiding in the research, design, diagnosis and debugging development phases of a power converter.

Power converter simulation models are used jointly with laboratory prototypes, as the simulation itself has not been looked upon as a true substitute for experimental results. However, testing the full-power converter can be prohibitively expensive, or sometimes impossible at the early design stage due to safety considerations or physical constraints. In this paper, low-power validation experiments jointly with modeling and simulation are used to predict the actual behavior of the converter at its full-rated power. Therefore, any possible failures in the converter can be predicted ahead of time without any physical damages and the design can be improved in later iterations

This paper presents a behavior prediction framework in which modeling and simulation together with low-power validation experiments are used as a substitute for a full-power validation experiment of a high-switching frequency SiC-based modular power converter. Different sources of uncertainty in modeling and simulation are identified, characterized, and quantified at full-rated power. A regression-based model is presented which is required to extrapolate the estimated model from uncertainties to the full-power condition and estimate the total uncertainty in modeling and simulation. As a result, the full-power modeling and simulation result can be trusted with a predefined level of confidence. Therefore, it can be looked upon as a substitute for full-power experimental results, especially at early design stages. This predicted interval for a design variable may lead to design improvements. As based on the predicted range, the design margins can be further minimized to better utilize converter components or may need to be increased to ensure safe operation of the converter. 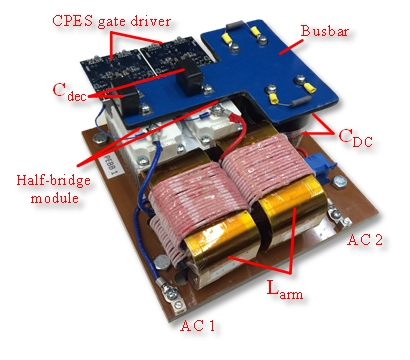 Fig.2. Extrapolation of the model form uncertainty to the prediction condition