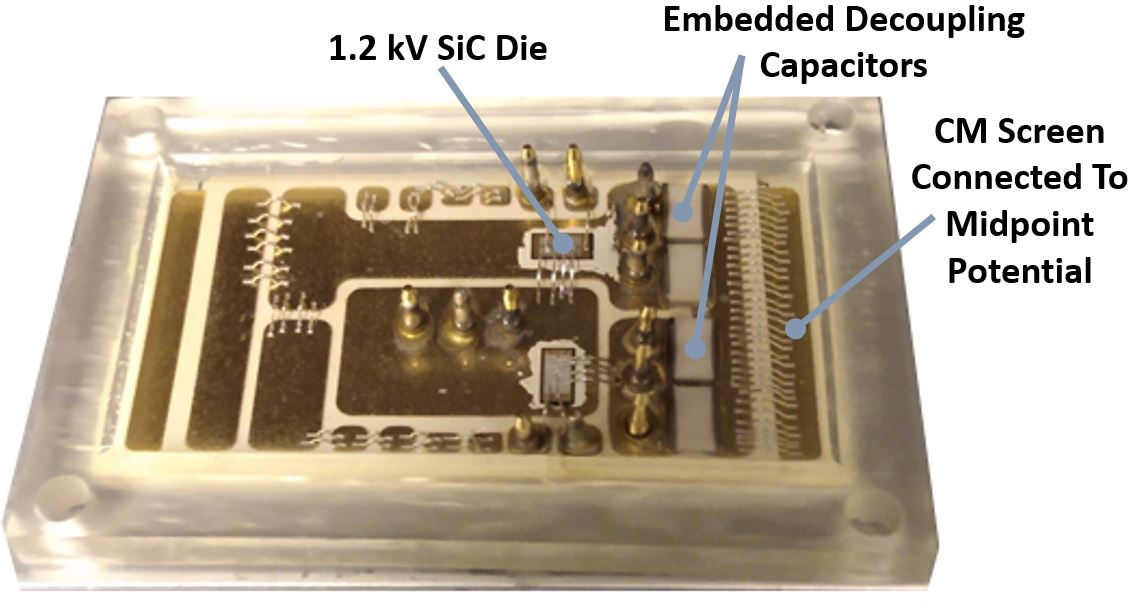 Fig. 1. 1.2 kV SiC half bridge power module with embed-ded CM screen and decoupling capacitors.
The high-frequency operation of wide-bandgap (WBG) power semiconductors along with high-dv/dt transients during switching results in significant electromagnetic interfer-ence (EMI). The EMI generated has become a critical roadblock in fully benefitting from the vari-ous advantages provided by WBG devices. This work investigates the influence of embedding a common-mode (CM) screen and decoupling capacitors into the power electronic module archi-tecture on the EMI noise generated during switching transients. The aim is to inform EMI mitiga-tion strategies that can be implemented at the power module design stage and result in modules with lower noise emissions in the conducted EMI frequency range.

The hardware implementation of the embedded CM screen module architecture explored is shown in Fig. 1. The CM screen is formed by using a two-layer substrate and con-necting the middle layer to the power terminals. The current generated by the high dv/dt at the switching node of the half bridge is then redirected, reducing the current flowing through the baseplate. The amount of current diverted will depend primarily on the impedance of the CM screen path to the connected terminal. In this study, the embedded CM screen is shorted to the midpoint of the bus voltage, which is formed by the series connection of embedded capacitors. The midpoint connection to the CM screen further helps by evenly distributing the electric field in the ceramic layers.

To evaluate the EMI noise generated, a baseline module with no embedded CM screen and decoupling capacitors and the module shown in Fig. 1. are switched in a buck converter topology with a switching frequency of 100 kHz, input / output voltage of 600 V / 300 V, and an output current of 12 A. The EMI noise current flowing through the baseplate of the modules is measured and compared as shown in Fig. 2. Initial test results show that due to the introduction of the embedded CM screen and decoupling capacitors, noise mitigation of up to 25 dB is observed in the conducted EMI frequency range. 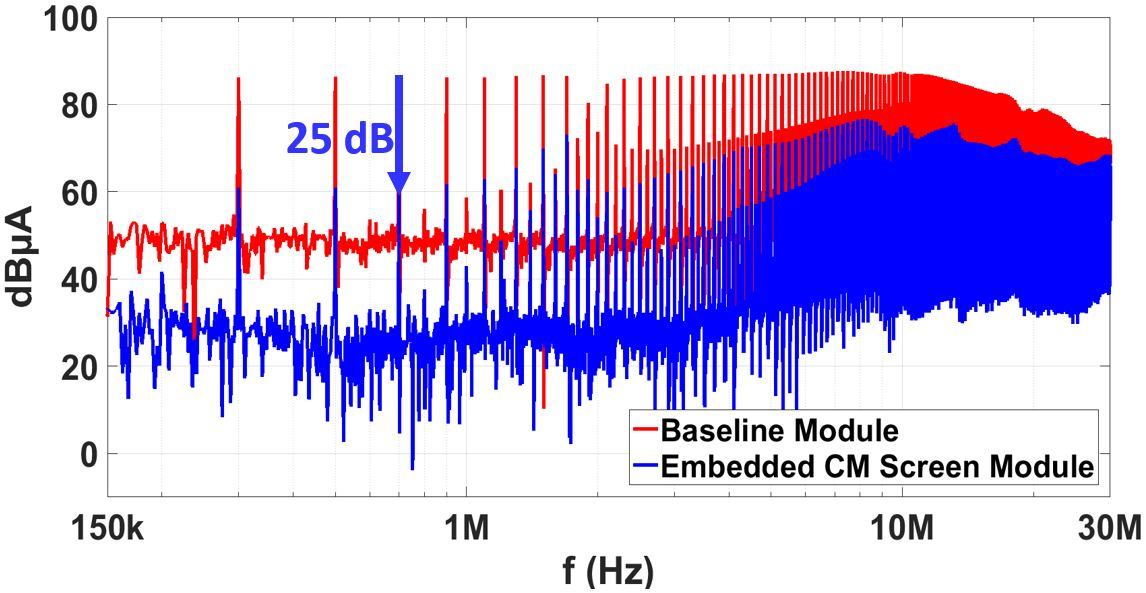 Fig. 2. Measured noise current through baseplate with and with-out the embedded common-mode screen.