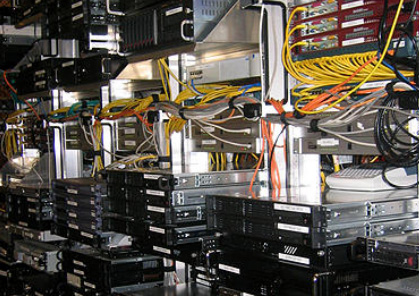 Fig. 1. Partial view of a datacenter evincing the complexity of designing new electronic power distribution systems.
The design of new power electronics-based electric energy distribution systems, which comprise hundreds of power converters interfacing energy sources and loads, and controlling electric energy within the system, has become a daunting task. Existing approach uses the so-called white-box models of power converters, which require detailed knowledge of the converter structure and parameters in order to attain efficient designs. However, this modeling approach is rendered ineffectual due to the sheer size and complexity of the future systems, and the fact that the converters are supplied by numerous companies and vendors who provide little or no information about internal structure of their products.

Addressing this critical system barrier, CPES has recently developed a black-box modular-terminal-behavioral modeling methodology empowering the development and design of future power electronics based distributed power systems. The proposed approach is based entirely on the terminal characteristics of power converters, using a simple set of small-signal measurements to construct the low-frequency model without requiring any knowledge neither of the converter structure, nor of any of its internal parameters. Yet, the model itself intrinsically captures all this information without neglecting parasitics or simplifying the converter internal operation as conventional reduced-order models do. The modular aspect of the approach enables computationally very efficient analysis of all electrical phenomena in the systems consisting of hundreds of power converters connected in series and parallel through stacks of cables and filters. 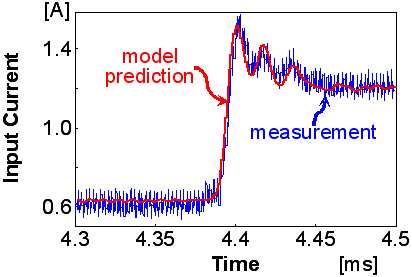