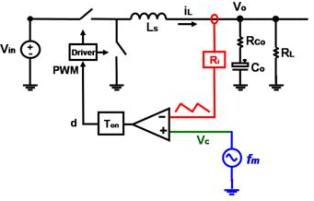 CPES proposed a model for constant on-time control based on the describing function concept. This model explains why there is no sub-harmonic oscillation in the constant on-time current loop. It is also shown that proposed modeling method can be easily extended to other current mode control. 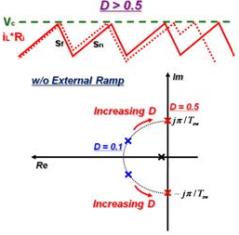 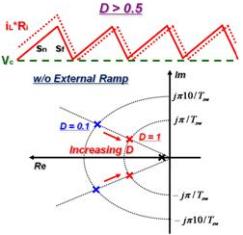