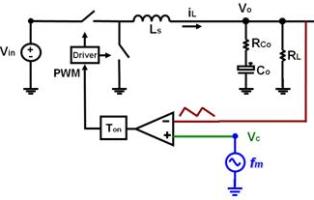 Fig. 1. Constant On-time Control (V2 type).
Constant on-time current mode control is widely used in the power converters. Based on the proposed constant on-time control model, there is no instability issue for the current loop. However, the situation becomes different when the ESR of the capacitors is used as the sensing resistor. Capacitor ripple which can result sub-harmonic oscillation has to be taken into consideration. Describing function method is used to model this effect. From the model results, it is found there are double poles at half of switching frequency, and capacitor parameters will change the position of poles which result in the instability issue in the loop. 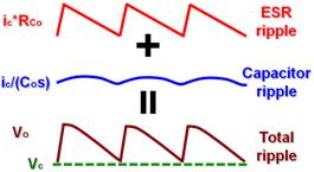 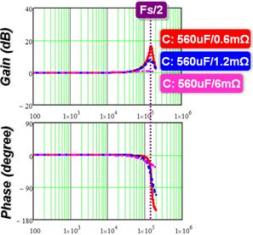 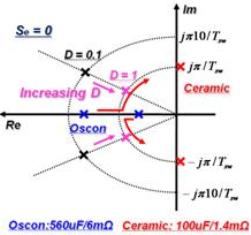