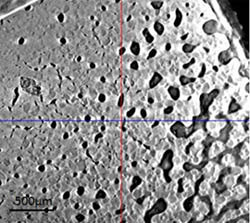 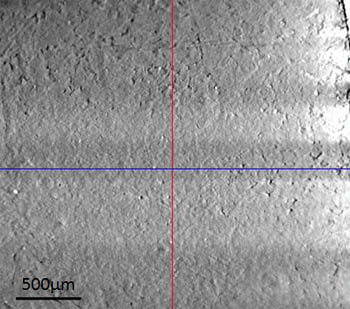 Fig. 2. Reconstructed x-ray image of the sintered nanoscale silver paste layer, which is generally uniform with only a few tiny cracks and pinholes possibly present.