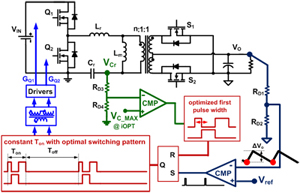 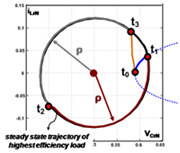 Fig. 3. Burst waveform when light load is 1A.