State of the art: survey of FACTS devices 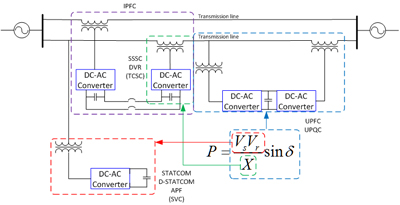 Fig. 1. A whole picture of FACTS devices family.
Flexible AC Transmission System (FACTS) devices improve the operation of power systems thanks to the development of power electronics. FACTS devices are invented with three main objectives: 1) to increase the power transmission capability; 2) to direct the power flow to the desired paths; 3) to optimize the control of the whole power system. Clearly, FACTS devices will largely utilize the existing and new transmission facilities and make it easier to adopt more renewable resources to the grid.

The two main applications of FACTS in the power system are power flow control and oscillation damping, which needs accurate models to apply FACTS into the conventional program. To achieve the functions, a global control with coordination of multiple FACTS devices and optimization is extremely important while selection of control inputs and measurement variables also need to be taken into account. Furthermore, the location of FACTS devices can also be an issue with respect to different characteristics of the devices and the power system.

Because of the faster response and more potentially powerful compensation capability than the traditional compensators, FACTS devices are very promising under high penetration of re-newable energies, which will probably be realized within a few decades.