A Droop Controller is intrinsically a Phase-Locked Loop 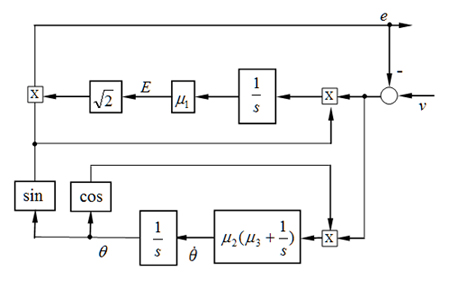 Fig. 1. Enhanced phase-locked loop (EPLL).
In order to address the energy and sustainability issues being faced worldwide nowadays, more and more renewable energy sources are being connected to power systems, often via DC/AC converters (also called inverters). These inverters are required to synchronize with a connected system. Another important requirement for these inverters is that they should take part in the regulation of system frequency and voltage, in particular, when the penetration of renewable energy exceeds a certain level.

What is fundamental to the operation and regulation of the frequency and voltage of a power system is the so-called droop control strategy. It was originally adopted to operate synchronous generators and has recently been adopted to operate inverters connected in parallel. The generators and/or inverters change the reactive power and real power output according to the system voltage and frequency. The conventional droop control strategy is often regarded as a static control law. It actually includes an integral effect in each channel. After some manipulations, the droop controller can be drawn in an equivalent form shown in Fig. 2 (for the case with resistive impedance). The filter H(s) is a hold filter so it does not cause any major difference.