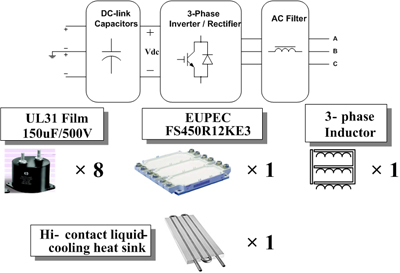 Fig. 1. Proposed design for the power stage of the converter.
Aircraft applications require the highest reliability levels for all system components; hence the need to maximize the reliability of three-phase power converters, which are in increasing demand and use in commercial and military aircrafts as a result of the more-electric aircraft initiative. Addressing this need, the proposed procedure takes reliability up-front in the design process of power converters, carrying out the design in three steps. First, the identification of critical system components; second, the assessment of reliability factors such as risk analysis, failure mode analysis, and fishbone diagrams; and third, the actual design, which is carried out by minimizing system complexity and stress, and by the use of the most reliable components, materials and structures. To this end, reliability models were developed for all critical components based on the military handbook MIL-HDBK-217F, and field and vendor data. For verification purposes, the reliability-oriented design of a 60 kW three-phase power converter for aircraft applications is included together with experimental results of the prototype constructed. 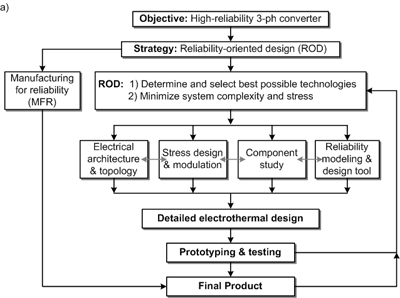 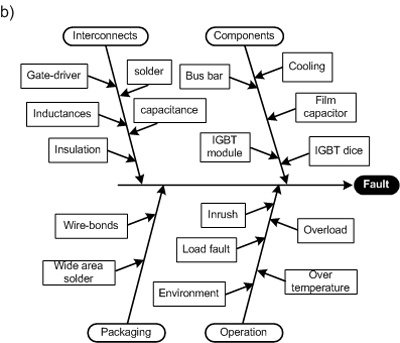 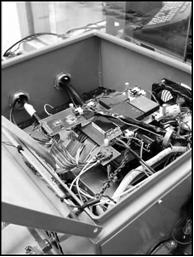 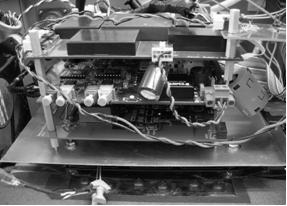 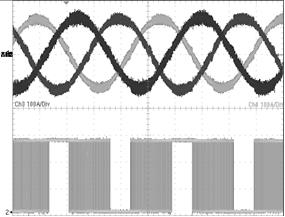 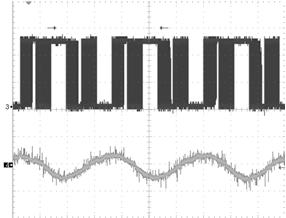