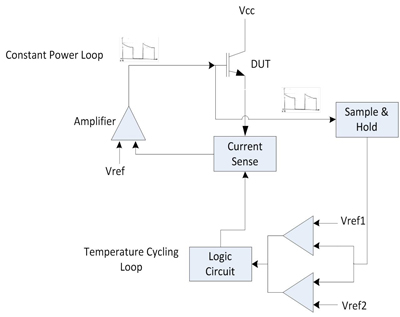 Fig. 1. Block diagram of the system for power cycling.
The reliability of the die attach layer is of utmost importance for switching devices like IGBTs and MOSFETs. Power cycling is one of the ways to determine the reliability of the device in an accelerated manner. This would save time and hence speed up the productivity. The thermal impedance (Zth) of the die attach layer is the parameter used here to define the failure of the joint in the module.

Using this temperature - voltage relationship, a window comparator is used to set the two temperature limits in terms of voltages. A high current passed through the IGBT controls the heating of the device. Power dissipated in the IGBT is maintained constant during this time using a feedback loop. The relationship between the junction temperature (Tj) and Vge is measured and utilized at very low current (2 mA) to avoid self-heating. Hence, during the heating phase of the module, the device current is lowered to 2 mA, so that Vge (and thus Tj) is measured for a very short duration (in µs), and then the heating continues. This measured Vge is stored using a sample-and-hold IC until the next measurement.

The Zth of the die attach layer is measured periodically, after a certain number of cycles, using the below equation.

Here, the change in Vge ("Vge) is calculated by measuring Vge before heating and after heating by applying power P. The k-factor denoted by 'k' is obtained from the characterized relationship be-tween Vge and Tj. The criteria for the failure of the die attach joint is a 20% change in the Zth value.

NI USB-6211 hardware and NI LABVIEW software are used to remotely control this entire setup using a PC. The LabVIEW interface on the computer makes controlling and monitoring the setup quite user friendly. The software displays in real time, the number of completed power cycles, time taken for each cycle, measured Zth and other related information, on the computer screen.

The power cycling of the IGBT modules is affected by the temperature limits as well as the frequency of cycling. One of the suggested set of parameters in JEDEC standard JESD-A122 is used. An IGBT module is cycled between 40C and 100C at the frequency of 6 cycles per hour. As seen in the above plot (Fig. 3), it was observed that the sample under test failed at 1700 power cycles. 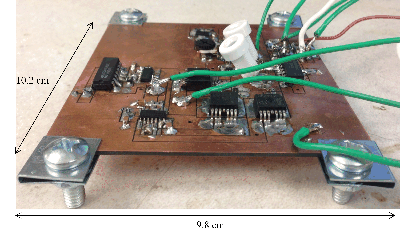 Fig. 2. Block diagram of the system for power cycling. 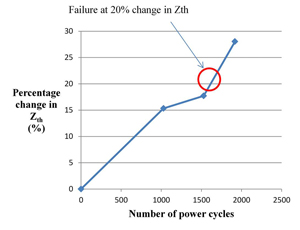 Fig. 3. Plot of % change in Zth vs number of power cycles.