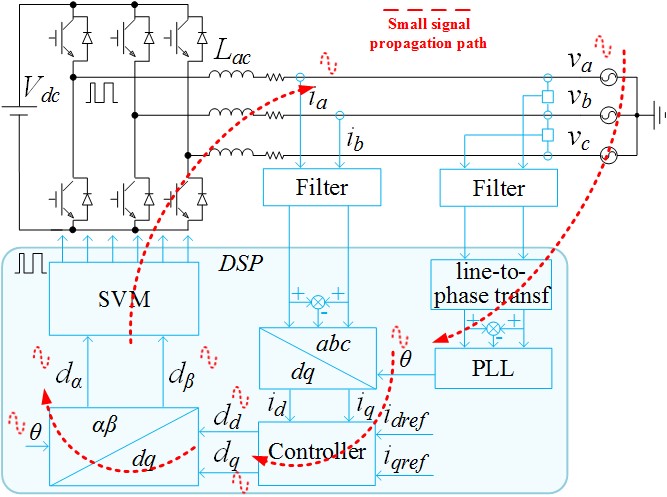 Another interesting and important feature of Zqq is that it has a right half plane (RHP) pole. The frequency of the RHP pole changes along with the PLL bandwidth and current rating of the inverter as shown in Fig. 3.

These features indicate that the grid-tied inverter is a source converter that has a negative incremental resistance. When the Nyquist stability criteria is applied and the grid-tied inverter is treated as a source converter, the number of encirclements of the critical point (-1, 0) should be equal to the number of RHP poles in the system. Alternatively, the inverse Nyquist criteria can be used since there is no right half plan zero in the system. 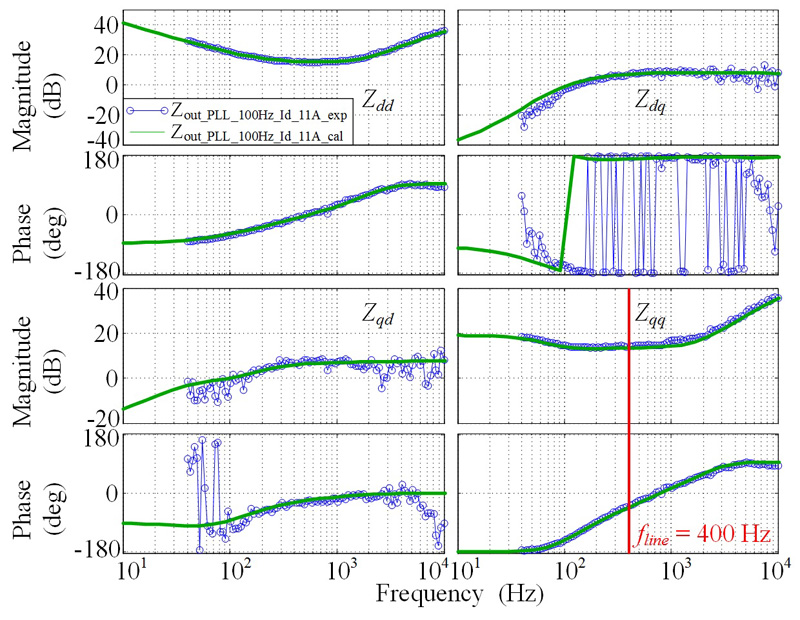 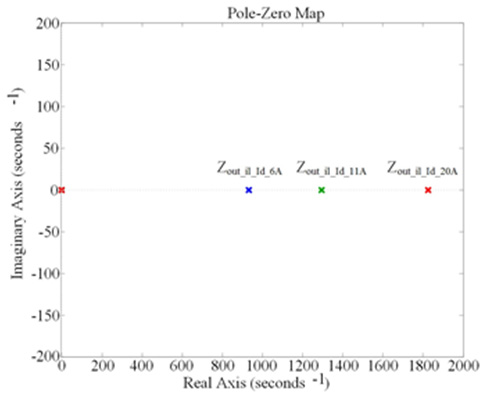