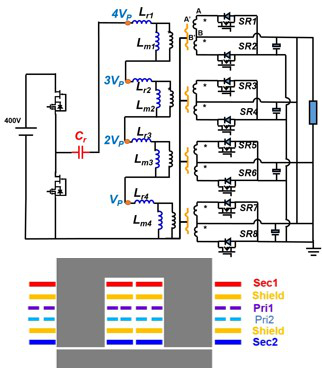 Loss analysis of the shielding is provided using the FEA tool. The experiment results show that the shielding introduces very little extra loss to the converter. Furthermore, a way to further re-duces the loss and improve efficiency is introduced and verified by the FEA tool. 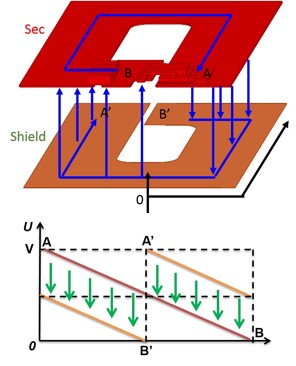