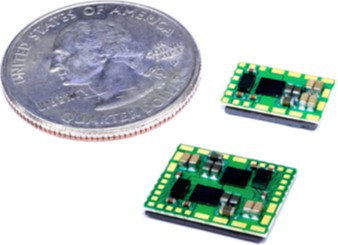 Fig. 1. Alumina design for single- and two-phase IR GaN modules.
We have created a design for a high-frequency, high-power-density 3-D integrated GaN-based POL module, and explore the enhancement mode and depletion mode GaN devices and their characteristics. The impact of parasitics on switching loss has been quantified by exploring the contributions of the common-source and high-frequency loop inductance on switching loss. With the reduced parasitic inductances introduced by the GaN device packaging, the design of the module becomes the major barrier to higher efficiencies and frequencies. Reduction of the high-frequency power loop can offer significant inductance improvements and provide a smaller design footprint. As power density is increased in the module, the thermal design becomes a critical aspect to consider, and is often the bottleneck in power handling capability. We use high-thermal conductive alumina DBC substrates to improve thermal performance with better heat dis-tribution. The impact of switching from a traditional multilayer PCB to a two-layer DBC has major implications on the module design to achieve good electrical performance, and the impact of the shield plane on electrical performance has been considered. The proper shield plane design has been implemented on the DBC module. 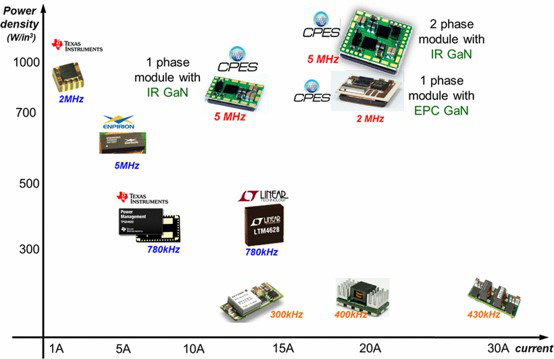