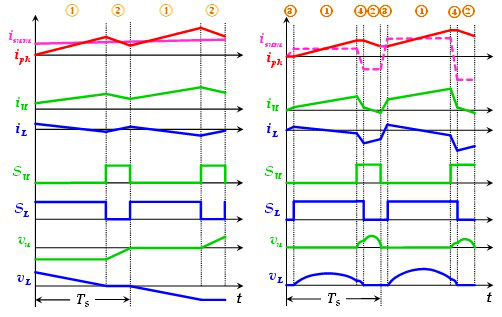 Fig. 1: Comparison between conventional control and SCC.
The Modular Multilevel Converter (MMC), as shown in Fig.1, has been increasingly considered for medium voltage and high voltage variable frequency applications due to its favorable features of high modularity and scalability. The conventional operation mode of the MMC requires the capacitors in power modules to absorb the power fluctuations at line frequency and second order harmonic frequency. This inherently results in a very large capacitance, in addition to the fact that the capacitor voltage ripple magnitude is inversely proportional to the phase current frequency and will become infinite at zero frequency (DC). This is a big issue when starting motors, for instance, since the phase current frequency is required to start from zero. In this paper the proposed SCC shifts the arm current towards the switching frequency to reduce the required capacitance value and to enable the converter operation at very low frequency and DC.

The simulation waveforms of the single-module-per-arm are shown in Fig.2, where a 13% p.u. capacitance and a 0.22% arm inductance are used to achieve a 2% capacitor voltage ripple with switching frequency at 1.98 kHz, compared to the implementation with the conventional control approach in which at least 100% p.u. capacitance and 22% arm inductance are required to achieve the same goal. The simulations with more module counts at variable line frequencies will be shown in the full paper, and the semiconductor loss will be estimated and compared to conventional control approaches as well. 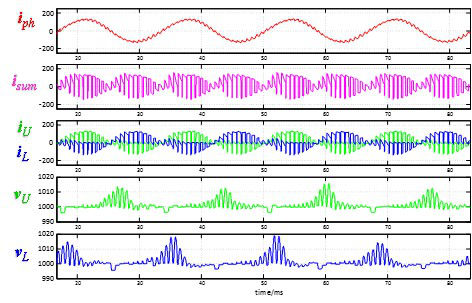