Fig. 1 : Three phase Vienna rectifier
PWM converters have made a significant contribution when it comes to achieving energy con-servation, and improving system performance and productivity in many applications, such as transportation systems and renewable energy systems. Vienna-type rectifiers as shown in Fig. 1, have been widely used for their higher reliability and more important, their potential advantage to achieve higher efficiency. With the use of a SiC diode, the reverse recovery loss from diodes in Vienna rectifiers can be nearly eliminated, which further makes the Vienna rectifier a promising topology in achieving high efficiency. 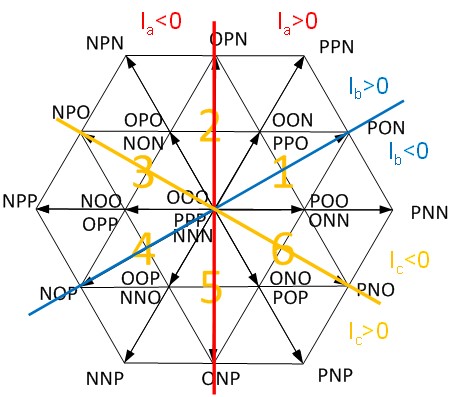 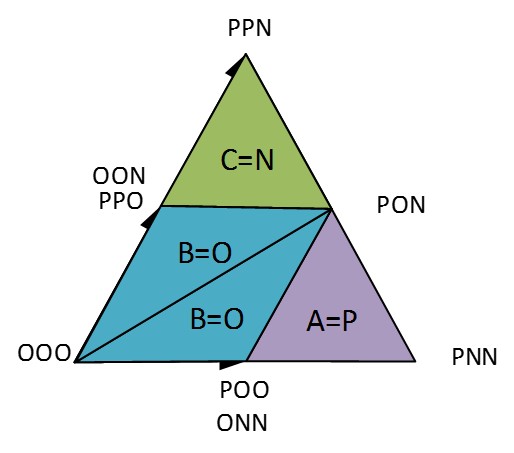 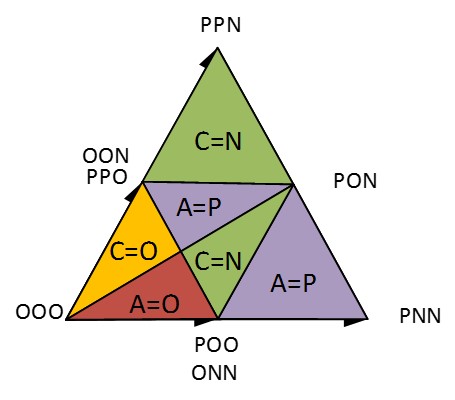 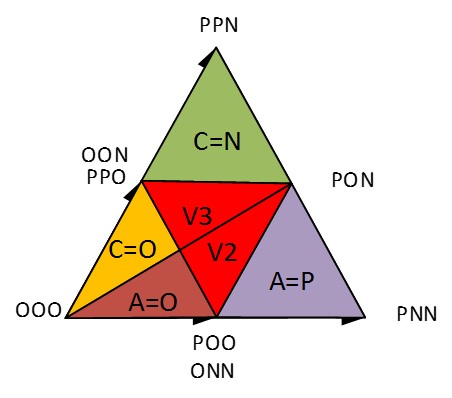