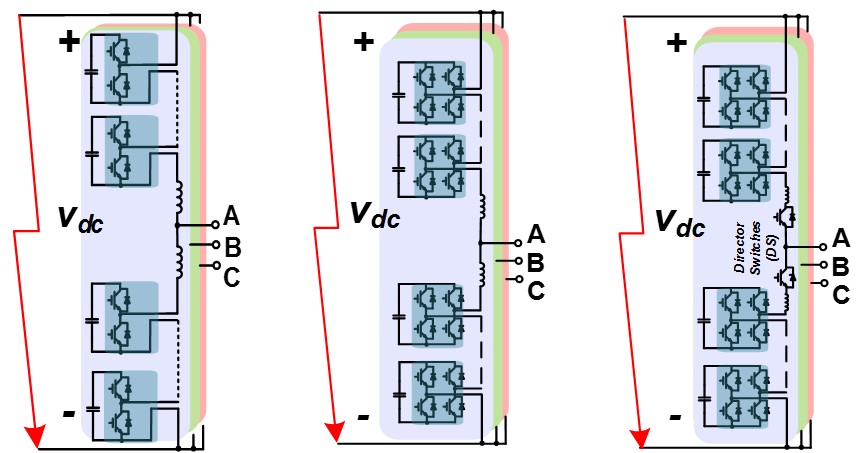 Fig. 1. (a) DC Fault Occurrence in Modular Multilevel Converter (MMC) with Half-Bridge Power Cells
Modular Multilevel Converters (MMC) become attractive topology in high and medium voltage applications because of their interesting features such as modularity, scalability and reliability, excellent harmonic performance, transformer-less structure, distributed location of capacitive energy storages, filter-less Configuration, high resulting switching frequency and so on. One of the main issues surrounding the conventional MMC half-bridge power cell structure is the inability to block current during dc side faults causing the conventional MMC to suffer from poor DC fault performance, which requires fast circuit breakers to disconnect the converter by opening from the AC side.

The recently published Alternate Arm Converter (AAC), which is from the family of the hybrid multilevel voltage source converter, is shown during the DC fault in Fig1. (c). AAC has nearly the same number of semiconductor devices in its topology, and it requires less arm inductor and power cell capacitor size. The main benefit of the AAC is the excellent performance and ride through capability in a local terminal to terminal short circuit of the DC-link and three different possible modes of STATCOM operation during the DC fault. In this paper, the DC-fault blocking of the AAC will mainly be considered for medium voltage DC applications and the DC fault current during the fault will be analyzed.