Spurious Turn-On inside a Power Module of Paralleled SiC MOSFETs 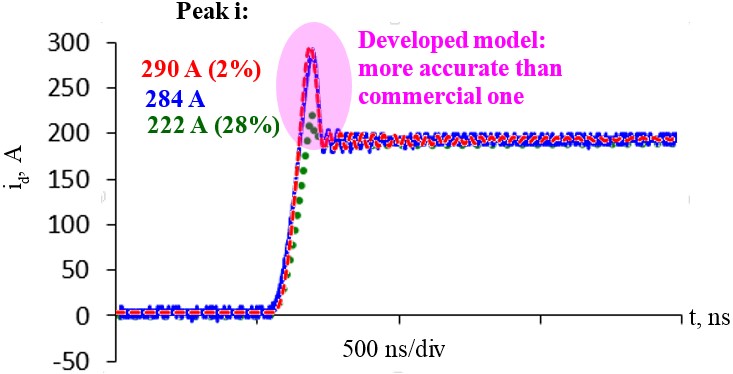 Fig. 1. Comparison among experimental results, simulated results by commercial SPICE model, and simulated results by developed SPICE model.
Spurious turn-on occurs in a discrete phase leg comprising two MOSFETs when both dice are turned on simultaneously and generate an observable current spike. Simulation of a module of paralleled dice reveals internal spurious turn-on even in the absence of current spike at the terminals. Power modules with well-behaved terminal waveforms could still have their dice suffering from spurious turn-on (cross-turn-on and self-turn-on). Compared to self-turn-on, which is mainly induced by the common-source inductance, cross-turn-on deserves more attention because of its common appearance and severity for the modules with Kelvin-source connection, which has been a standard configuration for SiC module manufacturer. 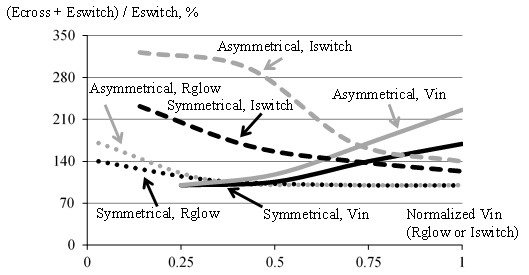