Design, Analysis and Experimental Evaluation of a Virtual-Synchronous-Machine-Based STATCOM with LCL Filter 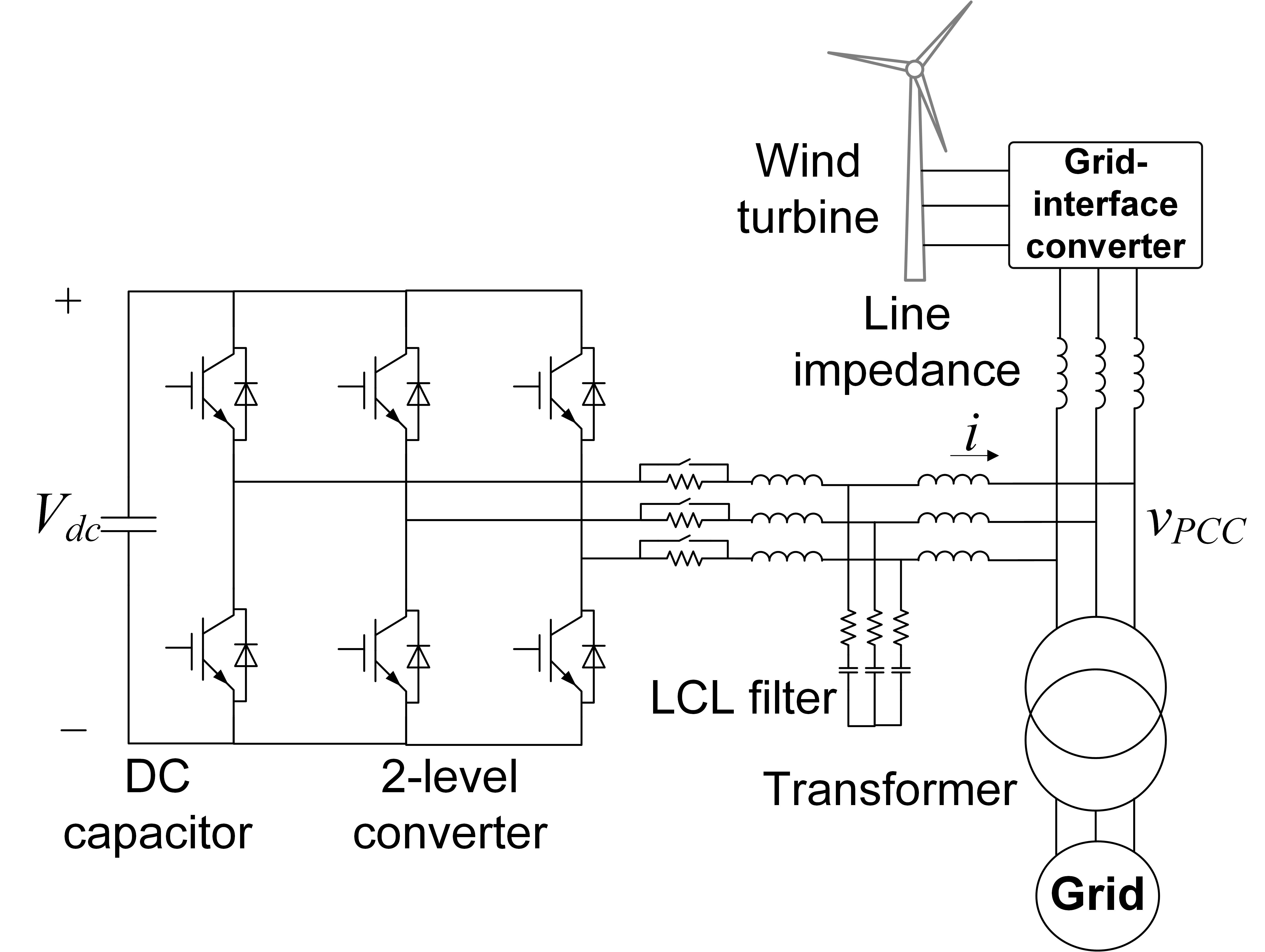 Fig. 1. Circuit schematics of studied system
To address the generation uncertainty problems introduced by renewable energy power plants, STATCOMs are typically used to smoothen the point of common coupling (PCC) voltage in order to facilitate the integration of the renewable energy into the grid. A control method has been proposed recently, the virtual synchronous machine (VSM), which controls grid-interfaced inverters to behave like synchronous machines so as to be more compatible with the existing power grid. These VSMs have been applied to STATCOMs and show an improved performance over conventional D-Q frame-based STATCOMs, along with tunable parameters that can be adjusted to different scenarios. In this paper, the concept is extended to a realistic STATCOM with an LCL filter, as Fig.1 shows, to mitigate harmonics as well as some practical concerns about the active power compensation during transients, which is introduced by the VSM control method shown in Fig. 2. A detailed small-signal design process is provided to guide the selection of virtual parameters and tuning of compensators. The performance is compared with conventional DQ-frame PLL-oriented STATCOM in both the frequency and time domains and shows better voltage regulation capability when there is frequency flucatuation in the power grid. A scaled-down prototype STATCOM, shown in Fig. 3, is constructed to validate the control schemes 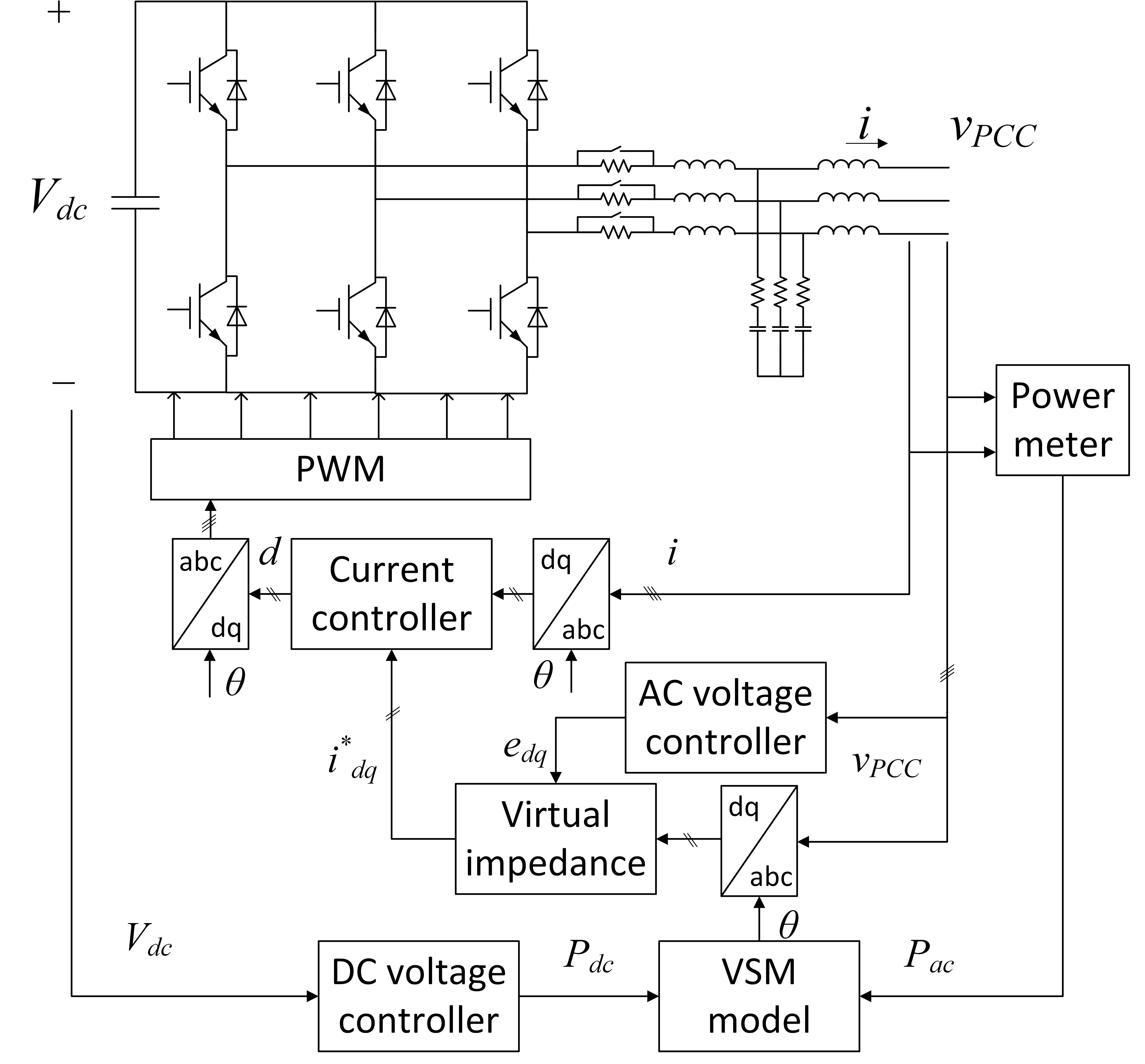