Fig. 1 Power stage of the three-phase boost rectifier studied, where the fundamental frequency of the input voltage is variable.
AC power electronics system are prone to instability due to the interaction of coupling between the power converters, and the terminal characteristics of the individual power converter, which are based on criteria that are very attractive for analyzing system stability. These are represented by a source output impedance and the load input admittance in a synchronous reference frame (SRF) for the conventional three-phase AC system. 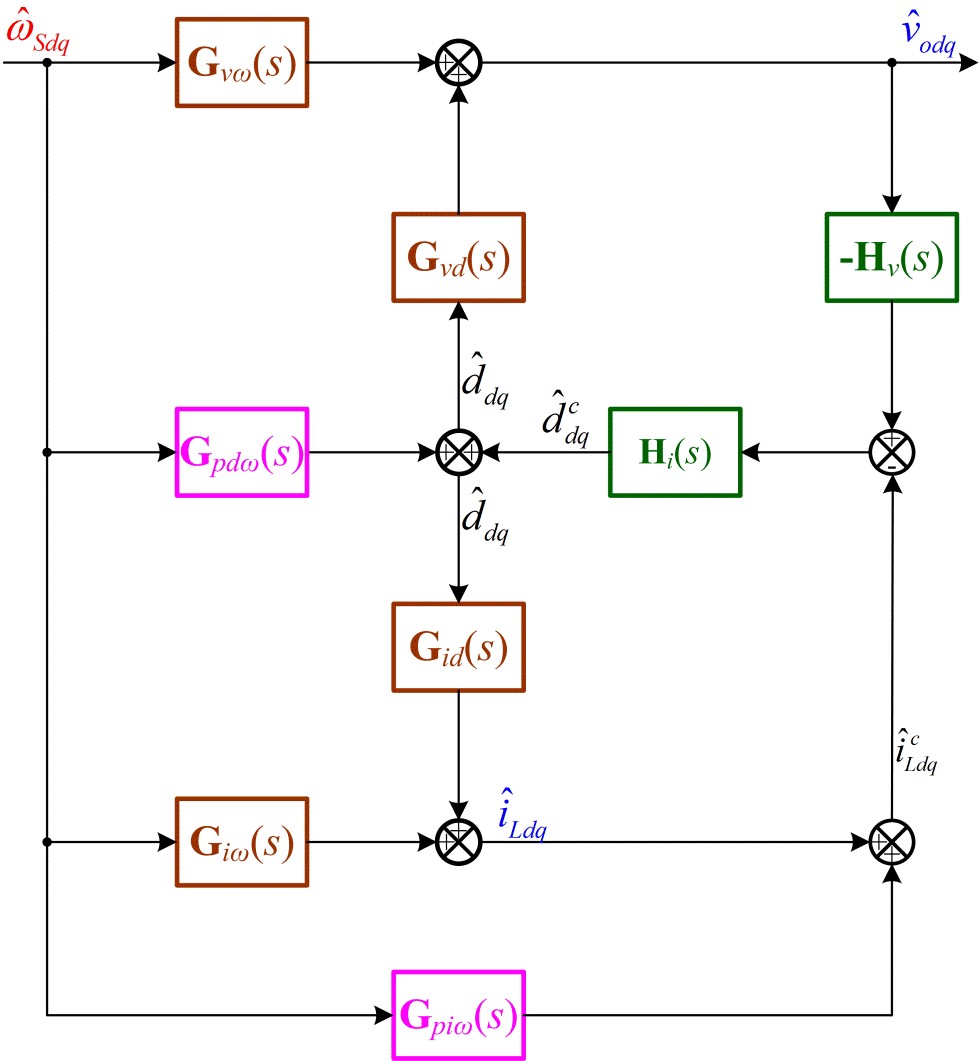 Fig. 2. Small-signal model of the three-phase boost rectifier in SRF covering the dynamic of fundamental frequency.