So here, a triangular-shape approximation is made on the switching-cycle inductor current waveform, as the black dash line shown in Fig. 2, since the non-linear part of the waveform only happens during resonance, which is a much shorter time period compared to the switching period. The approximation simplifies the calculation of the average inductor current, which is simply the average of peak current and valley current.

Similarly, by making the average inductor current equal to the sinusoidal reference current, on-time distribution in line-cycle is derived as a very simple expression.

After simplification, the required calculation time is about 30 CPU cycles of MCU, for 120MHz MCU, equivalent to a quarter of the switching period even at MHz high frequency, which demonstrates a more than 100x improvement. As shown in Fig. 3, accuracy is not sacrificed due to the simplification, and what's more, low current THD is achieved. 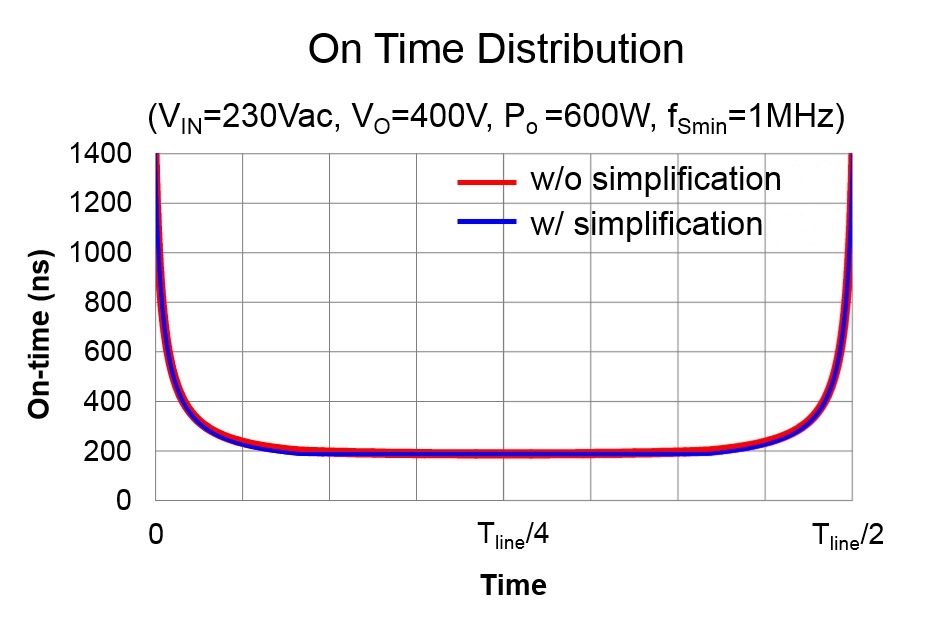 Fig. 3. (a) Comparison of two calculation methods in on-time distribution 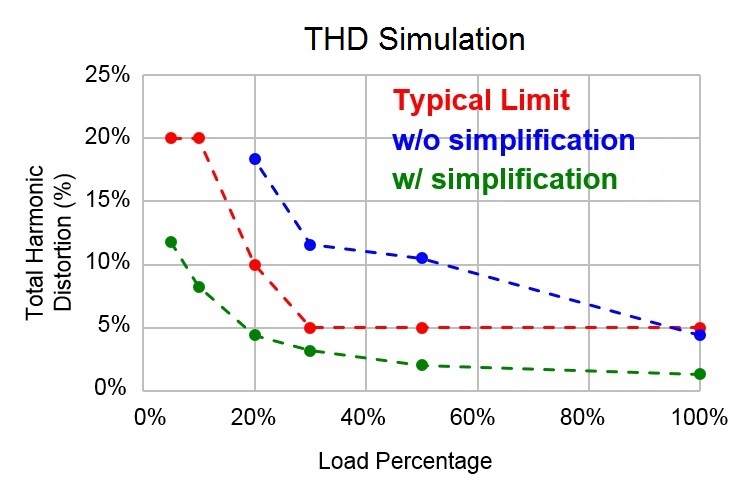