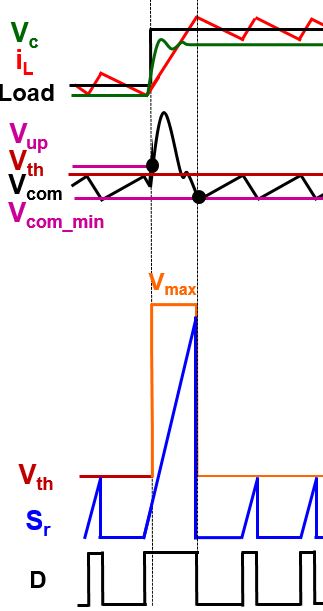 Fig. 1. COT with single-cycle transient improvement.
For DC-DC converters, variable-frequency controls are widely used to improve the light-load efficiency, increase transient-response speed, and reduce the amount of output capacitors by utilizing high-bandwidth designs. One popular variable-frequency current-mode control is the Constant On-Time control (COT). COT control achieves variable frequency by utilizing a fixed on-time (Ton). As the input and output of the system varies during operation, the frequency changes automatically to meet the load demand. However, the transient response speed of COT is slow due to fixed Ton.

The fastest transient response is a single-cycle response. The proposed COT with single-cycle transient improvement is shown in Fig. 1 and its operation during transient is shown in Fig. 2. By observing the Vcom signal, the beginning and end of transient necessary for a single-cycle response can be obtained. Vcom is the difference between Vc and iLRi; at steady-state. It operates within a steady-state band where the amplitude is determined by the inductor current ripple and the maximum is determined by a DC offset, Vth. During transient when the inductor is unable to follow the change in the load, Vcom naturally increases higher than Vth. As such, the beginning of transient can be detected using a threshold, Vup, placed slightly higher than Vth. Once transient is detected, Ton is extended by modifying the Ton turn-off mechanism such that it is not triggered during transient. This is accomplished by increasing Vth to a maximum voltage, Vmax, so Sr does not intersect with the voltage threshold during transient. When Vcom recovers to Vcom_min, Vmax is reduced back to Vth. The reduction in voltage levels will intersect with Sr, terminating the extended Ton pulse. At this time, normal operation of COT returns.

This method can easily be extended to multiphase operation by using the the interleaving necessary for the steady-state to slow down the transient response speed. The fastest way to transfer energy in multiphase is to have all the phases on, or overlapping, while each phase is operating in single-cycle response. The simulation result of 2-phase COT with single-cycle transient improvement is shown in Fig. 3. From Fig. 3, Ton extension and phase overlapping are achieved during transient, while interleaving is maintained during the steady-state operation of COT. 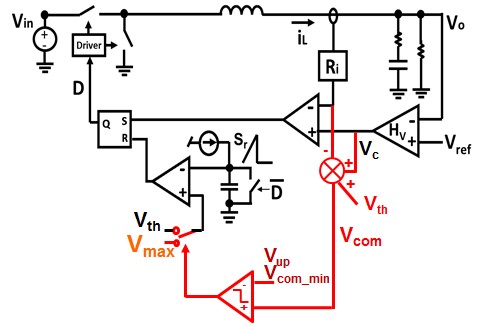 Fig. 2. The operation of single-cycle response. 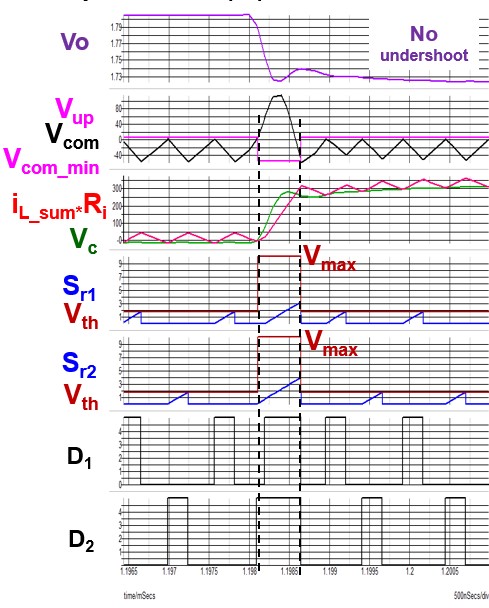