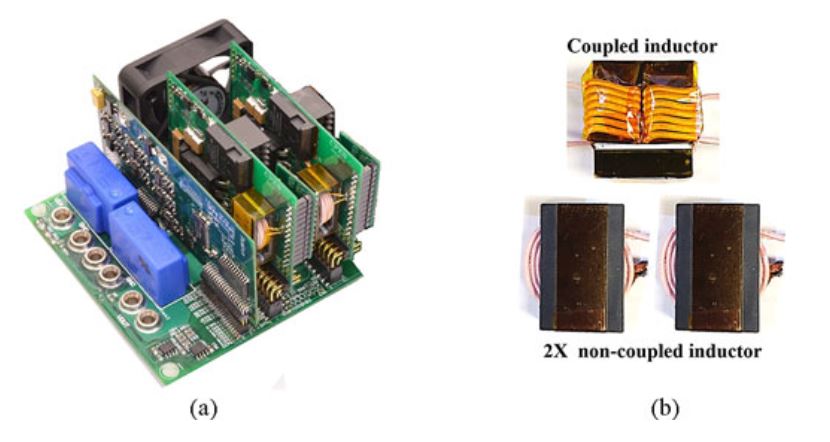 Fig. 1. Prototype and inductor comparison. (a) Two-phase interleaved buck/boost converter prototype. (b) Comparison of coupled and non-coupled inductor.
The bidirectional buck/boost converter is widely used in the power electronics system due to its simplicity and high efficiency. Examples include an on board charger/discharger for plug-in hybrid electric vehicles and an interfaced converter for the energy storage in dc-based nano grids. A conventional silicon device-based bidirectional buck/boost converter is usually intended to be operated in discontinuous current mode (DCM) in order to alleviate the reverse recovery issue and use a small inductor size. However, the DCM operation largely increases turn-off loss because the main switch is turned off at least twice during the load current. As a result, it is hard to push the switching frequency to hundreds of kHz due to the power loss consideration.

In recent years, the GaN HEMT has emerged as a promising device for high frequency, high efficiency, and high density power conversion due to a better figure of merit than comparable Si and SiC transistors. The switching frequency has been continuously pushed up several MHz to both reduce passive components size and increase power density. Previous research concludes that the turn-on switching loss is dominant due to reverse recovery charge or junction capacitor charge of the free-wheeling device at hard-switching condition. On the other hand, the turn-off loss is negligible because of the intrinsic current source driving mechanism that existed in the cascode structure. These important switching characteristics imply that zero-voltage-switching (ZVS) is still desired for GaN devices in the high frequency application while the turn off current is no longer a big concern for cascode GaN devices. 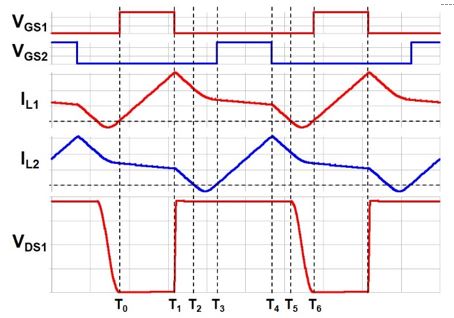