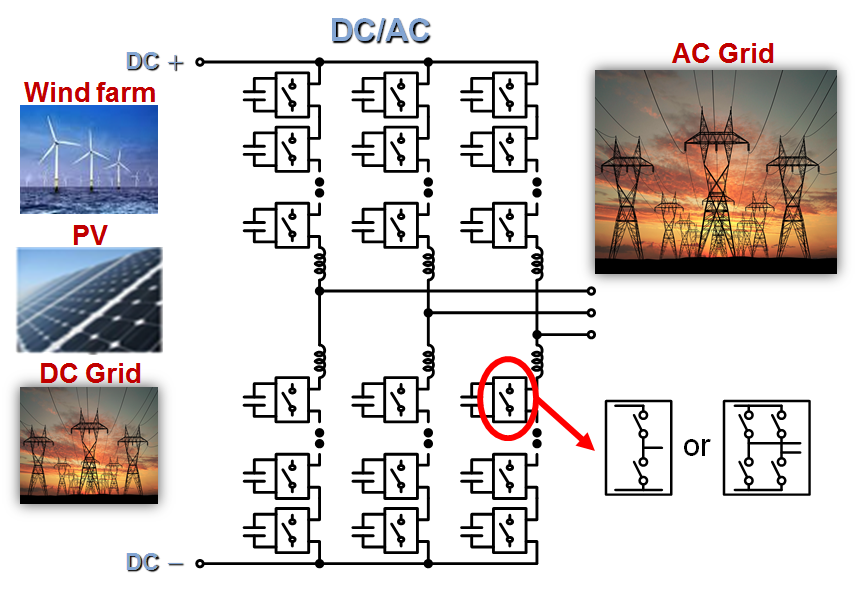 Fig. 1. Schematic of a modular multilevel converter
The modular multilevel converter (MMC), illustrated in Fig. 1 is widely adopted in high-voltage applications because of its simplicity and modularity. However, the current and power flows are very complicated. As a result, methods proposed for capacitor reduction, which is re-quired to store line-frequency related circulating energy, have all gone through complicated mathematical derivation.

Based on the state-plane analysis, this paper proposes a decoupled αβ model of MMC, as shown in Fig. 2. In this model, the input and output are clearly identified, and vα and vβ represent the total capacitors in one phase. Since vβ ≫ vα because of the strong DC component, the proposed model clearly shows the major power flow is from Vin through vβ to Ro. Therefore, when input power pin and output power po are not balanced, vβ needs to compensate the difference.

The proposed model accurately explains the power flow and the causes for each component of the circulating energy. Therefore, it paves the way for advanced control and a systematic understanding of MMC.