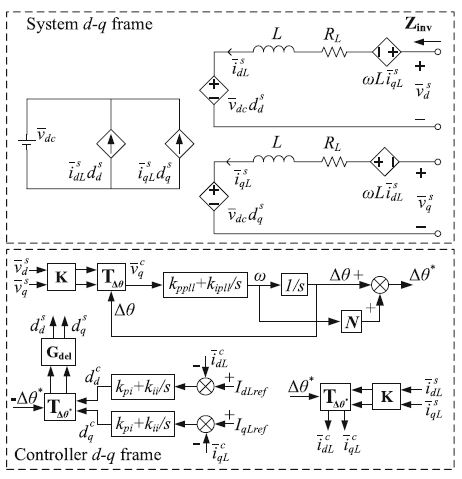 Fig. 1. Average model of an inverter with the PLL-based AFD method.
Islanding detection is an important function of distributed generation units because of the requirements of grid code compliance. On the other hand, the islanding detection function gives a distributed generation unit the ability to adjust its operation mode according to grid conditions. For example, a three-phase inverter can work as a current source when it is connected to the grid via some grid impedance ZG. It can also work as a voltage source to feed the local load (ZL) when it is disconnected from the grid due to grid faults. This paper focuses on the current source operation and presents an impedance-based analysis of the active frequency drift (AFD) islanding detection method.

An impedance-based analysis for the AFD islanding detection method has been proposed in this paper. The output impedance of a grid-tied inverter was modeled in the d'q frame. The model shows that the Zqq of the inverter output impedance is a negative incremental resistor at dc. The magnitude of this resistor is inversely proportional to the real power injected by the inverter with a scale factor of the square of the terminal voltage value. Coincidentally, the most difficult islanding detection scenario occurs when the real power consumed by the local load matches with the real power generated by the inverter. Under such conditions, the magnitude of Zqq is equal to the dc impedance magnitude of the local load, and an impedance interaction occurs during an islanding event. The AFD method utilizes this impedance interaction. It further decreases the phase of Zqq with a big value of feedforward gain N. Under islanding conditions, due to a lack of phase margin, the inverter system becomes unstable with a frequency drift away from its steady state. Based on the impedance of the inverter, it can be concluded that the grid-tied inverter with the AFD islanding method has the potential to destabilize the grid-connected inverter system when the grid is weak. Experimental results verify this analysis. 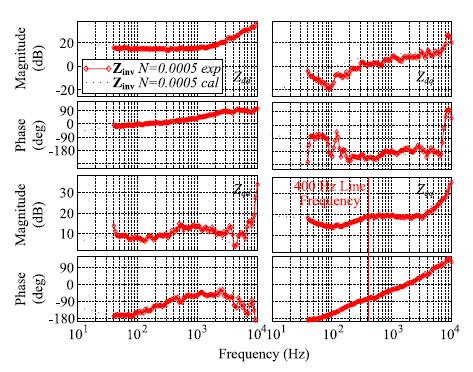