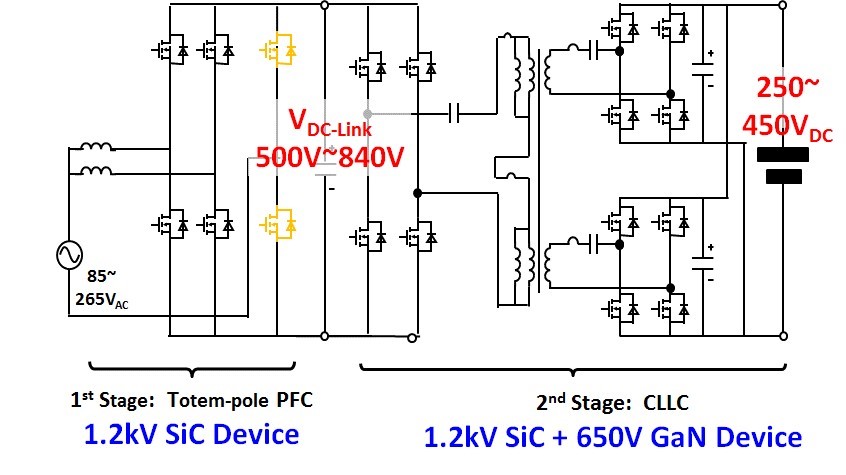 Fig. 1. System structure of the proposed two stage on board battery charger.
Plug-in electrical vehicles (PEV) or plug-in hybrid electrical vehicles (PHEV) draw more and more attention due to the increasing concerns regarding the fuel cost and air pollution,. PEV or PHEV has a rechargeable battery that can be restored to full charge by plugging into an external electrical source. One crucial challenge of PEV's commercialization is the demand for a lightweight, compact, and efficient on-board charger system. The state-of-the-art level-2 on-board charger products are mostly Si-based design. They operate at less than 100 kHz switching frequency, have only 3~12 W/in3 power density and at most 92~94% efficiency. The emerging wide-band-gap devices provide the enabling technology to realize bi-directional operation and dramatically increase the switching frequency as well as the efficiency of power electronics converters. The improvement becomes more significant if soft switching techniques are adopted.


A two stage on-board charger structure with variable dc-link voltage is proposed as shown in Fig. 1, using bridgeless totem-pole PFC as the first stage and the CLLC resonant converter as the second stage. Due to the variable dc-link operation, the gain range requirement of the CLLC resonant converter is greatly reduced. For the output side, two sets of full bridge rectifiers are used to handle the high charging current. A PCB winding based transformer based on a split core is proposed so that only a 6-layer PCB is needed to realize a 12:6:6 turns ratio. Also, a novel EI core structure is used to help achieve the desired magnetizing inductance and leakage inductance, as shown in Fig. 2. By using the center post as the leakage path, leakage inductance and magnetizing inductance can be controlled by changing the gap of the center and outer posts. With leakage integration, both the primary and secondary side resonant inductance are realized by the leakage inductance of the transformer. A transformer reluctance model is built to help achieve the target inductance. Also, a loss model based on 2D FEA simulation and rectangular extension of Steinmetz's equation is built to get the winding loss and core loss of the proposed transformer. Based on this loss model, a design procedure is provided to optimize the transformer loss. 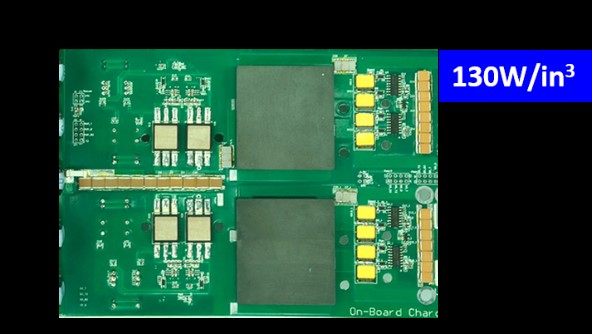