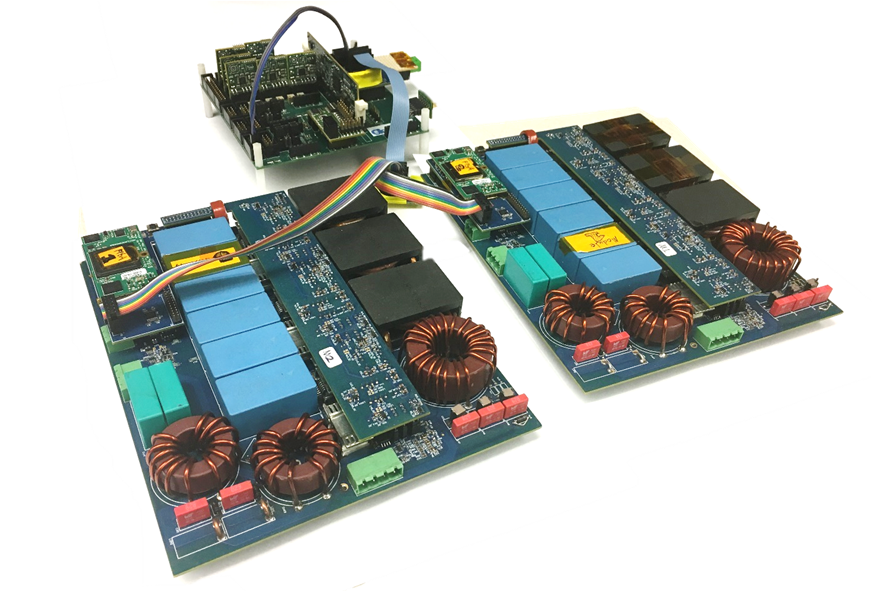 Fig. 1. Paralleled modular motor drives and the central controller.
Power converter modularity, which enhances system flexibility and provides redundancy, is of great interest to researchers and engineers, a trend which has materialized in telecommunication power supplies, and recently in high-voltage applications. This paper discusses the design and control of modular motor drives for aerospace applications. The motor drives take ± 270 V dc input on modern aircraft, and output three-phase ac voltage up to 2 kHz and 200 V rms. Each converter module is designed to maximize its nominal power within a fixed form factor and limited loss budget, while complying with the DO-160F electromagnetic interference standard and being cooled by natural convection. The control system is designed so that multiple converter modules can work in parallel to scale up system power rating, with no communication needed between them. To demonstrate the approach and concept, this paper presents the optimization of the converter module, illustrates the control concept, and discusses design and control issues of modular converters.

Optimizing performance while complying with the form factor and other constraints is key to designing modular converters. To unveil the potential of the modules, nominal power is selected as the ultimate objective function and will be maximized. An optimum design is found through detailed topology evaluation, loss-size modeling of components, and a multilevel, multi-objective optimization. A nominal power of 5 kVA is estimated to be the maximum rating, and two modules are constructed accordingly. Each module achieves 99.2 percent full load efficiency and 80 W/inch3 power density. No active cooling is required due to its extreme efficiency.

A control system consisting of a central controller and multiple local controllers is proposed and tested. Local controllers synchronize to, and receive commands from, the central controller, and close the current (torque) loop locally. The central controller closes the voltage (speed) loop, and broadcasts current references to the converter modules. Though there is no communication between converter modules, they synchronize well, and no low frequency circulating current is observed in either transient or steady state tests (test setup shown in Fig. 1 and transient waveforms shown in Fig. 2). Signal integrity issues brought up by paralleling converters will also be discussed.

Lastly, this paper opens a discussion on the optimum form factor for modular converters. A modular converter is designed with doubled height, the same footprint area, and doubled loss budget, and is compared with the original design. Results show a 10 percent increase in maximized nominal power. This increase indicates the influence of system constraints on overall performance, and suggests a need for research on the optimization of system level parameters.