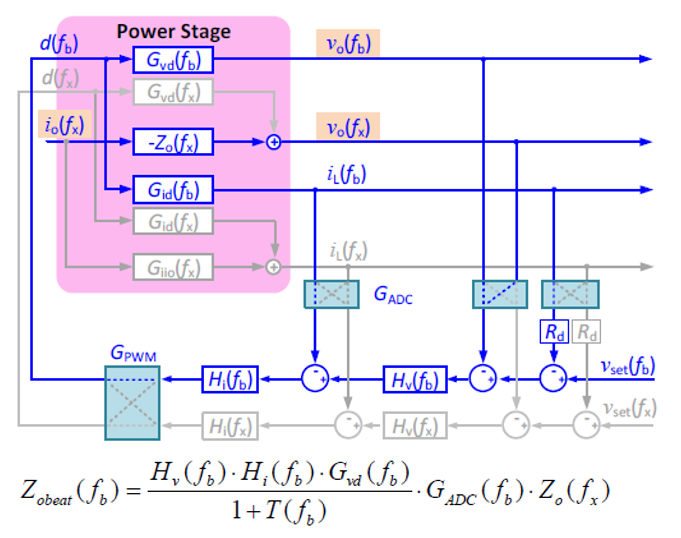 Fig. 1 Small-signal model to derive high-frequency characteristics
The technology surrounding renewable power sources, such as solar and wind, is developing rapidly, and is increasingly contributing to the the generation of electricity. To connect renewable energy sources to an ac utility, microgrids are an attractive solution due to their high efficiency and reliability. However, microgrids contain a large number of power converters, and the interactions of feedback-controlled converters could introduce problems in terms of system stability and power quality. Most studies have focused on the interactions between power converters either in low-frequency regions, or in very high-frequency regions. However, the interactions among power converters around the switching frequency range have not been included.

The dc-dc stage of the energy control center converter in a dc nanogrid is selected to demonstrate the process of modeling and analysis. The dc-dc converter is operated in buck mode. Fig. 1 shows the small-signal model developed to derive the high-frequency characteristics. The developed model matches MATLAB simulation results, as shown in Fig. 2. The developed model was then approximated to be represented as a function of the closed-loop output impedance of the converter, which can be measured by conventional impedance analyzers.

Finally, design guidelines to avoid beat frequency oscillation in a dc nanogrid are also investigated and verified. The effective solutions include changing the power converters switching frequencies to make them the same or far away from each other, reducing the control bandwidth, using low equivalent series resistance output capacitors, and adding small current chokes to the cables connecting them.