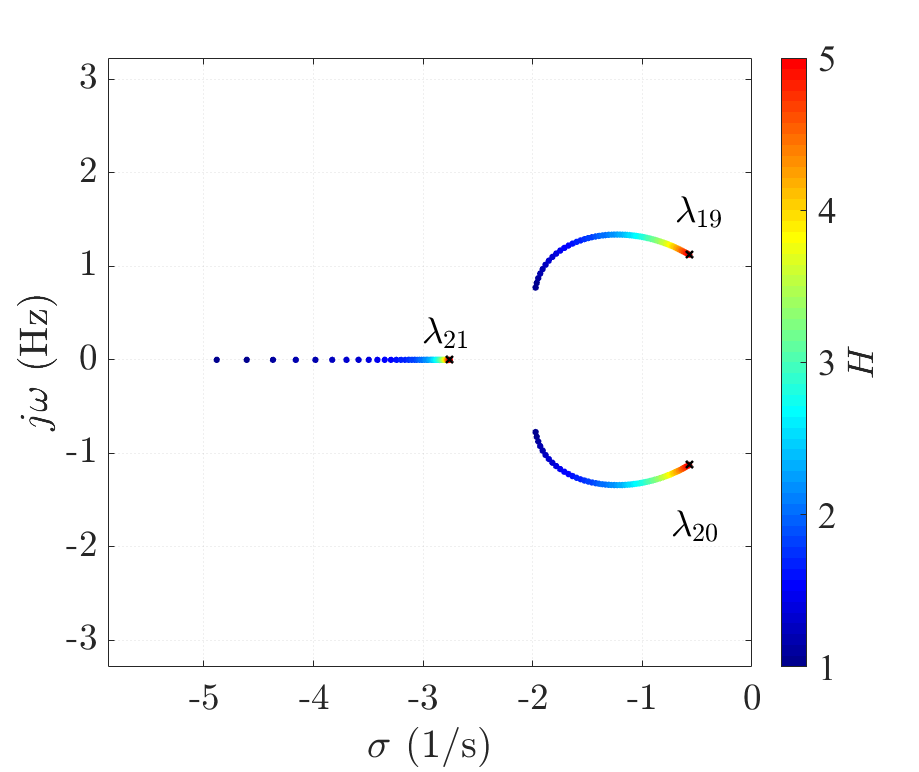 Fig.1. 250 kW inverter with VSM-based control
he increasing penetration of grid-tied inverters is redefining the profile of power generation sources in utility-scale power systems. As a result, it is necessary to ensure the continued nominal operation of the power system. A 250 kW grid-tied photovoltaic (PV) inverter with virtual-synchronous-machine- (VSM-) based control, shown in Fig. 1, is studied. In contrast to a conven-tional control scheme that utilizes a phase-locked loop (PLL) for synchronization, VSM-based control emulates the characteristics of a synchronous machine, including its inertia, by using a swing equation. As a result, this method can synchronize via the power-balance method. However, with the variability introduced by PV generation sources, continued stability of the altered system should be ensured. A system of equations is derived to describe an average model of the grid-tied PV inverter. The small-signal model of this system is obtained through linearization around an operating point. The linearized system allows for for stability analysis via parametric sensitivity. Parametric sensitivity is used to observe the sensitivity of a systems eigenvalues that occur due to variations in parameters. Fig 2 demonstrates the movement of the dominant eigenvalues as the inertia constant, H, in the inertia-emulation portion of the VSM control increases: the complex conjugate pair of eigenvalues draws near the real axis, thus indicating that an increase in this parameter could lead to instability in the studied system. This paper implements this method of analysis in order to parameterize control variables in the VSM block of the control scheme prior to and after synchronization to ensure system stability. 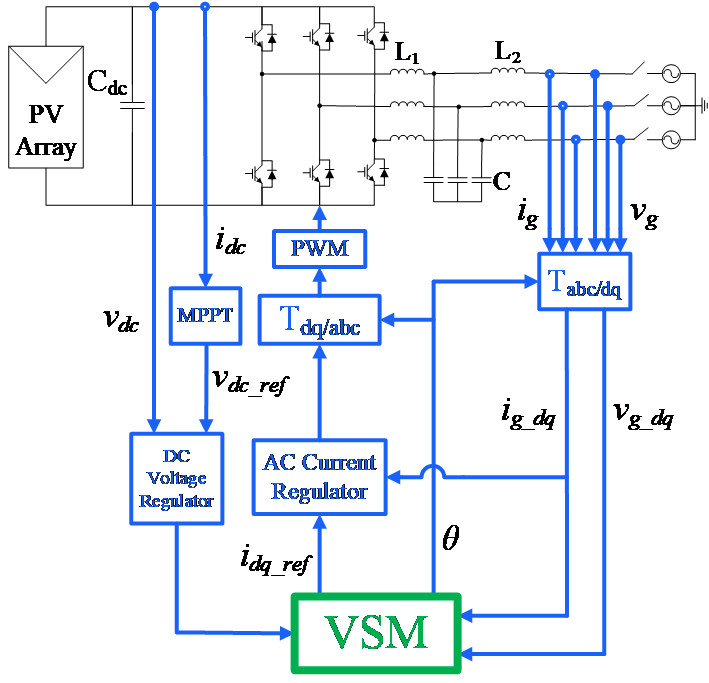