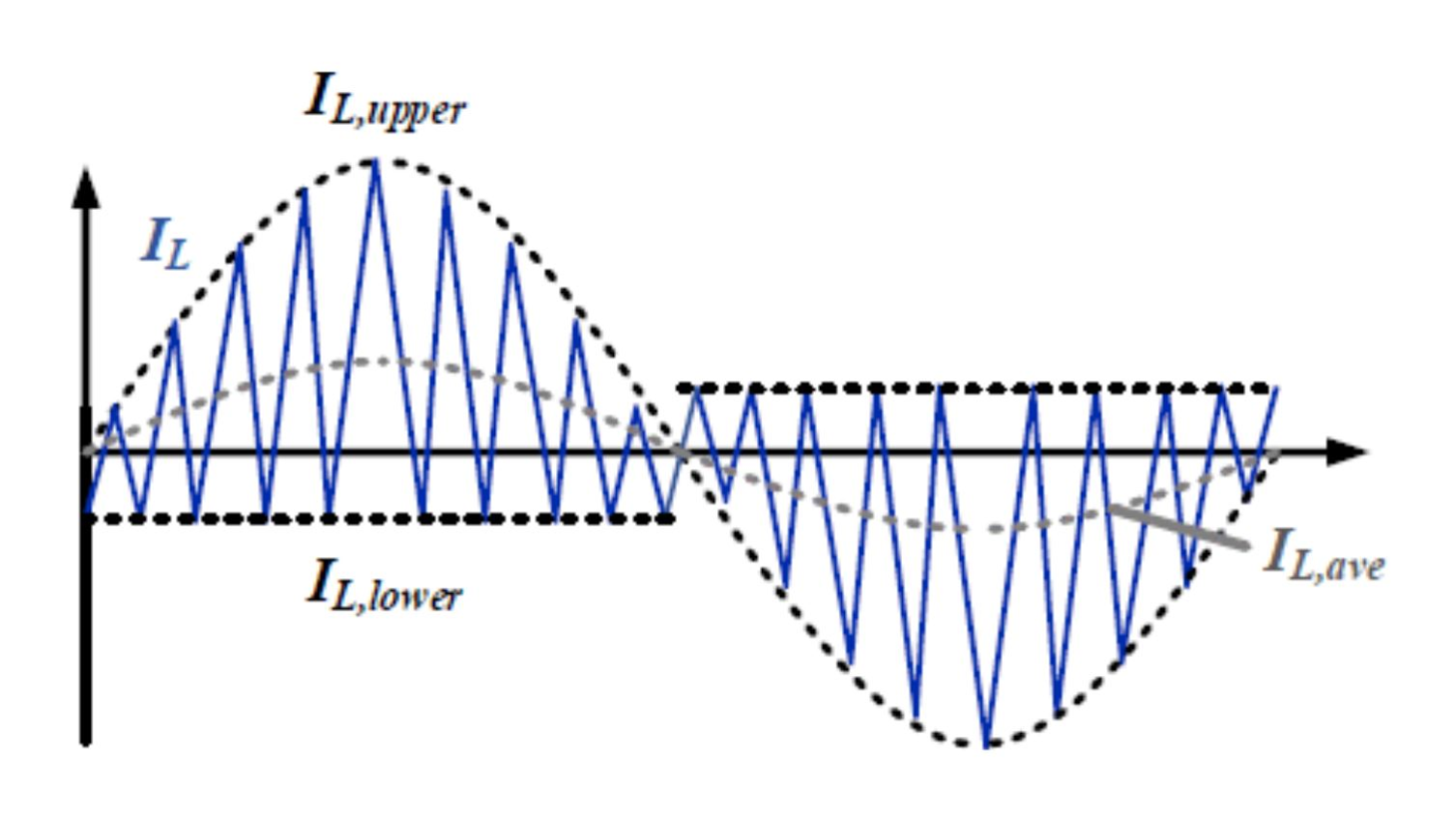 Fig. 1. Inductor current waveform of TCM boost inverter
In recent years, the emergence of wideband gap semiconductors has fueled a renewed push to-wards faster, more efficient, and higher density power converters. The low turn-off energy of these devices makes them ideal for zero voltage switching (ZVS), and numerous techniques have been developed to take advantage of this fact. However, the performance of a power converter is not determined by switching speeds and efficiency alone. The design for the passive components and filters included in power converters to accommodate these higher switching speeds, is a must for maximum efficiency. We look specifically at the optimization of the boost inductor in a triangular current mode (TCM) controlled boost inverter. This method of achieving ZVS uses hysteresis control with switching frequencies, ranging from 100s of kHz to around 1 MHz. This, in addition to the high harmonic content of triangular waveforms compared to sinusoidal waveforms, presents a challenging design problem for the boost inductor. While the improved generalized Steinmetz equation (iGSE) can be used to approximate core losses of an inductor, there is no generally used model for winding loss estimates. Instead, finite element analysis (FEA) is often used extensively to verify inductor designs in the early stages. However, 3-D models are very costly in computational space and time requirements, and the TCM waveform requires both a small time step and long simulation time to accurately capture both the relatively fast switching frequency and slow fundamental. Therefore, a 2-D model of two similar core types is created and used for optimization of the boost inductor. Some points of optimization were neglectednamely in core dimensionsto avoid the need for custom core orders. Based on the results of the 2-D FEA simulation models using ER and EI core types, commercially available cores were selected close to the optimal point and tested. The power loss from these tests and the simula-tion were compared for both cores to see how different geometries perform in 2-D FEA vs reality. 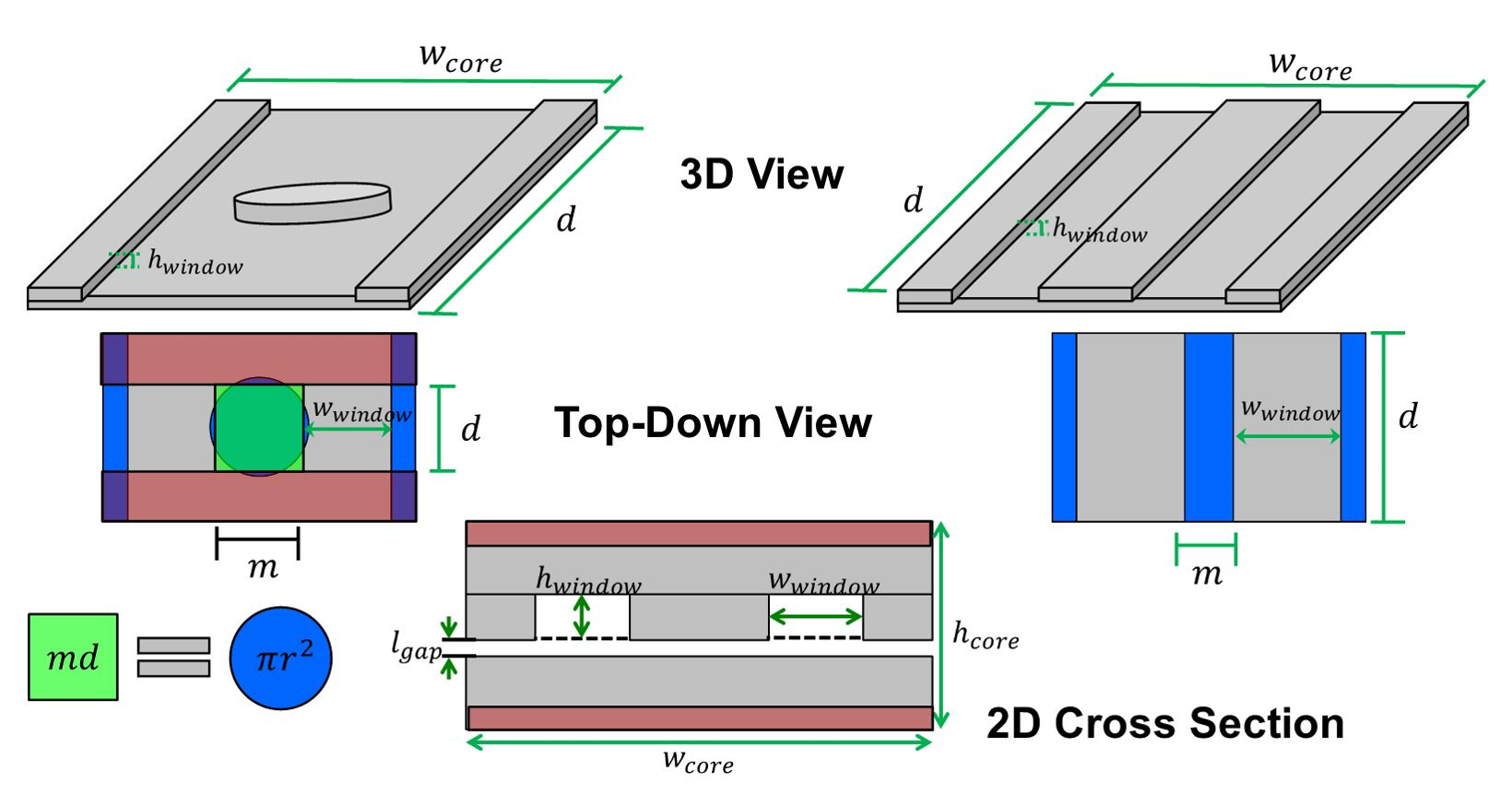