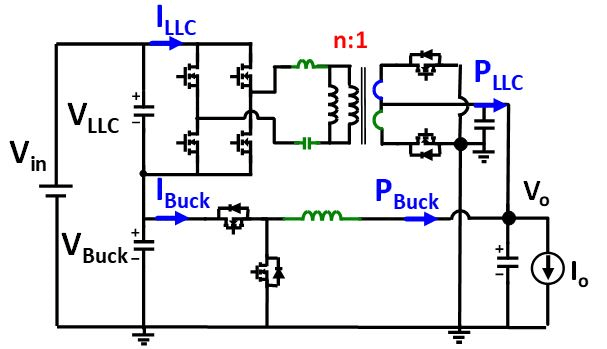 Fig. 1. One Stage 48/1 V sigma converter power architecture
With the increasing demands of cloud computing, big data processing, and cryptocurrency mining, by 2020 a 10% share of the total power consumption will be required by
U.S. data centers and telecommunication applications. Replacing 12 V bus distribution with a 48 V bus distribution system in data centers has been proposed and later adopted by Google. This architecture presents a challenge for voltage regulator module (VRM) de- sign being placed near the CPU. The designed VRM must operate at a high efficiency with high power density.

In this work, a magnetic integration method is proposed for regulated LLC converters where a printed circuit board (PCB) winding matrix transformer and resonant inductor are integrated using a single core structure with minimum winding requirements. The proposed LLC converter with integrated magnetic structure is utilized in the Sigma converter architecture shown in Fig. 1 for the VRM powering the CPU. By realizing a variable gain LLC converter, the Sigma converter is able to efficiently operate with wide input and output voltage ranges to meet the CPU requirements. Compared to two-stage solutions, the power flow in the Sigma converter is shared between two converters with the ratio determined by the input volt- age across each converter, resulting in higher conversion efficiency.
The Sigma converter prototype shown in Fig. 2 is built to operate with an input voltage range of 40-60 V with an output voltage range of 1.3-1.8 V. The LLC converter with a matrix transformer structure integrates six transformers and a resonant inductor using a single core structure and PCB winding. The buck converter used for regulating the output voltage is built using GaN devices and a PCB winding inductor. The designed converter provides a maximum out- put current of 100 A while achieving a maximum efficiency of 95.2% and power density of 700 W/in3<\sup>. 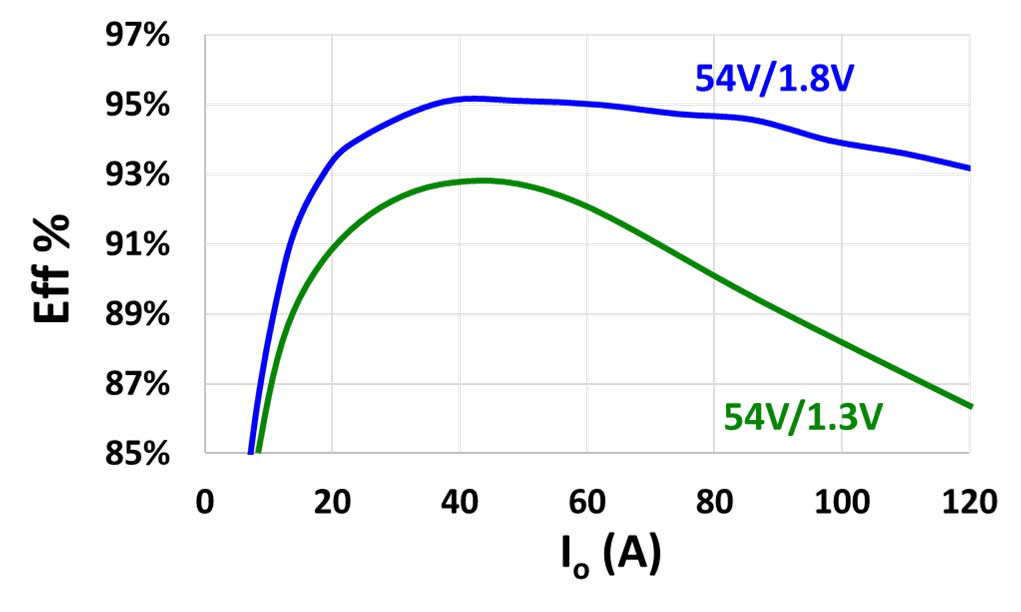