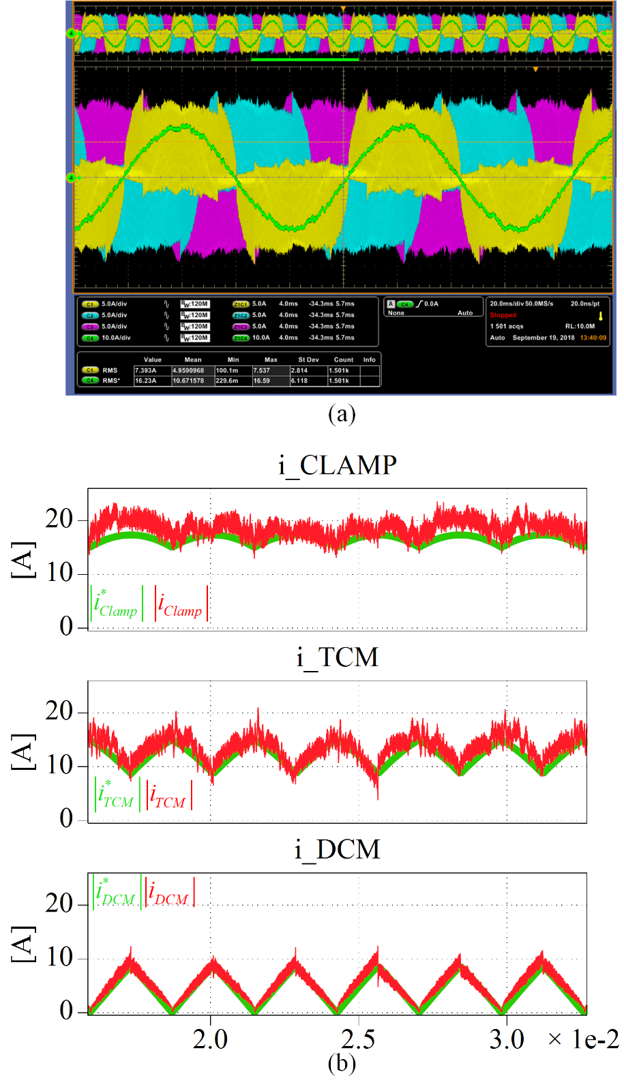 Fig. 1. New reference frame based on the conduction-mode. (a) Time-domain waveform. (b) Tracking performance on the proposed domain.
The adoption of a silicon carbide (SiC) device brings performance benefits to three-phase photovoltaic (PV) inverters. Since the switching loss of SiC devices is concentrated at a turn-on instant, triangular conduction mode (TCM) can be utilized to achieve zero-voltage switching (ZVS) for SiC-MOSFETs, thus minimizing the switching energy.

TCM modulation is used mostly in single-phase applications. When three-phases are coupled through a neutral point of the load to maximize MI range, the dynamics of the three-phases current interact with each other. Such a coupling makes it hard to apply the conventional current-control methods based on single-phase TCM inverters. In literature, a modulation scheme that combines three conduction-modes was proposed for ZVS operation, namely TCM, discontinuous conduction-modes, and clamping similar to discontinuous pulse width modulation (DPWM). However, the control aspect of this modulation was not investigated in detail.

In this paper, a simple digital scheme for a closed-loop control is proposed for a three-phase inverter operating in TCM. A simple conduction-mode decision method is presented, based on the three-phase symmetry. A new reference domain is proposed, based on the conduction-modes, to simplify the closed-loop current control. Three huddles are identified, namely the tracking of ramp-shaped reference, mode-transition every 30°, and variation of small-signal gain along the line-cycle. An architecture for the closed-loop controller is proposed to overcome these huddles. The proposed closed-loop control is implemented with a control board with TMS320F28343 and a complex programmable logic device (CPLD). The tracking performance on the current reference in the proposed reference domain, is experimentally verified with a 30 kW three-phase three-level inverter, as shown in Fig. 1.
Return to CPES Showcase