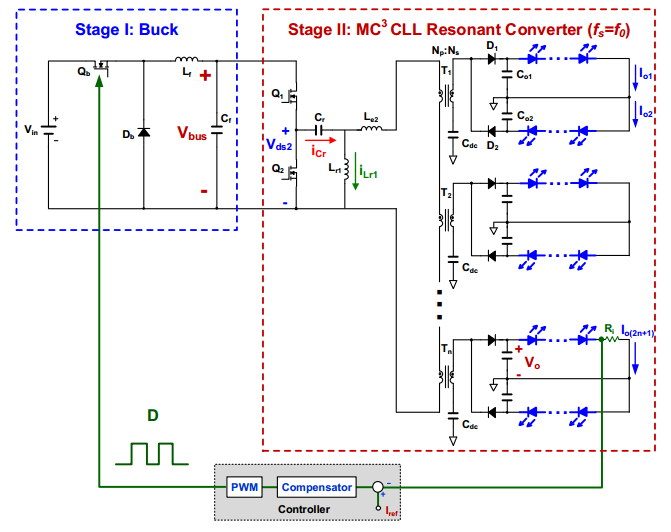 Fig. 1. Two-stage LED driver with MC3 CLL resonant converter
The light-emitting diode (LED) has higher luminous efficacy and longer lifetime than conventional light sources. Moreover, LEDs are eco-friendly and have good color rendering properties. LED's forward current is exponential to its forward voltage; therefore, a little variation in the forward voltage will result in a dramatic change of the forward current. However, the average forward current of the LED determines the LED's brightness. For multiple parallel LED strings, the currents of all the LED strings should be balanced in order to get uniform brightness and similar thermal performance. Hence the current balance among LED strings is very critical.

This work proposes a two-stage LED driver, as illustrated in Fig. 1. It consists of a buck converter as the first stage and a multi-channel constant current (MC3) CLL resonant converter as the second stage. For the second stage, there is only one CLL resonant tank; the transformer modules are in series on the primary side. Meanwhile, the voltage doubler structure is adopted on the secondary side to drive two LED strings at the same time. A DC-blocking capacitor Cdc is in series with the secondary-side winding to ensure the current balance between the two strings. Furthermore, as the turns ratio of each transformer and the primary current is the same, the secondary current for each transformer can be balanced very well.

The current for these LED strings is sensed and fed back to control the output of the buck converter (Vbus), which is the input to the MC3 CLL; the second-stage CLL converter operates close to the resonant frequency as an unregulated converter to achieve the highest efficiency. The Vbus can then be adjusted based on the output demand or dimming demands, by which low dimming can be easily achieved.

The CLL converter was chosen for this work because each transformer magnetizing inductance can be chosen to be as high as possible to avoid current unbalance with different loads on each string. This is because Lr1 is responsible for achieving ZVS. Operating the CLL converter near its series resonant frequency insures achieving ZVS for the primary-side switches and ZCS for the secondary synchronous rectifiers so all switching losses can be eliminated. A detailed analysis of the design procedure is presented in this work. The resulting two-stage prototype converter is shown in Fig. 2. The current balance for the proposed solution is shown In Fig. 3(a), where the current is equal in different strings even with different numbers of LEDs. Fig. 3(b) shows the efficiency of the system for different numbers of LEDs. 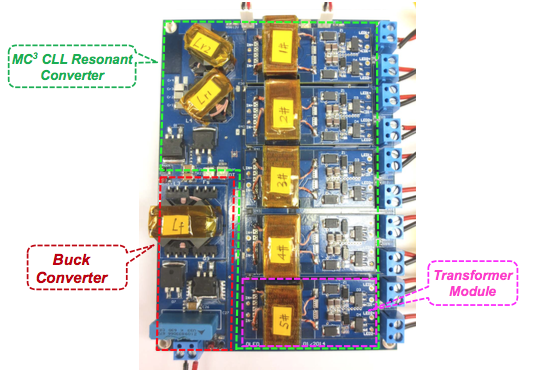 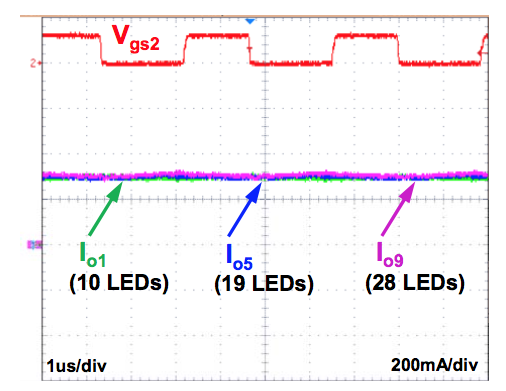 Fig. 3. (a) Forward current of 3 LED strings with different 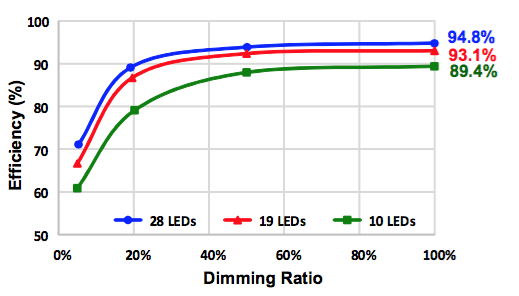 (b) Two-stage efficiency number of LEDs