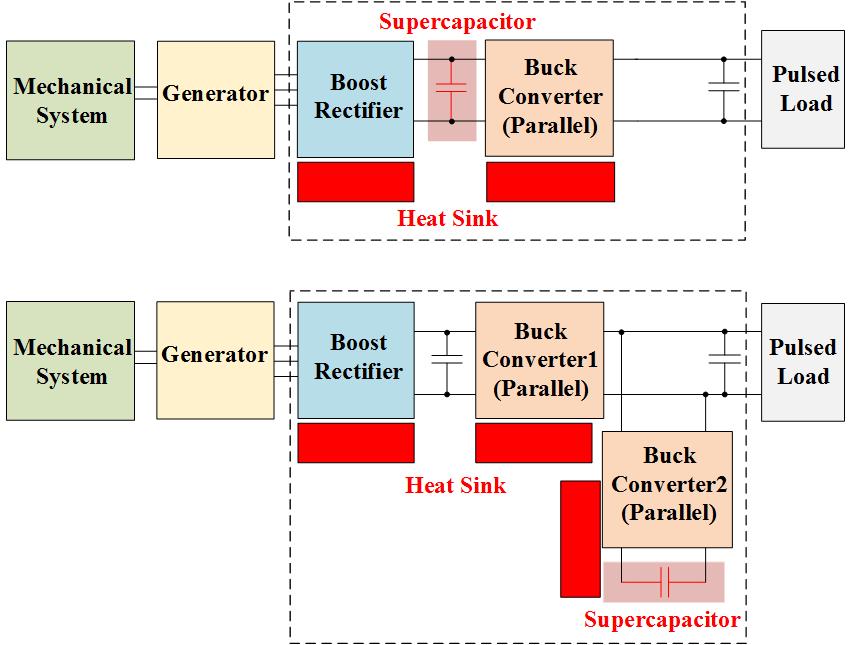 Fig.1. Topologies of the power system under study
The More Electric Aircraft (MEA) concept has continued to evolve even with the development of new electrical power conversion technology. As such, one of the main building blocks in advanced aircraft power systems are multi-converter power electronics systems that have demonstrated significant advantages in terms of reliability, efficiency and weight reduction.

These power conversion units must provide energy under challenging mission profiles, which includes feeding pulsed power loads. The latter have been increasingly adopted - especially in military applications - demanding high peak power from these systems. Due to the nonlinear characteristic of a pulsed power load, when the load is on it consumes large amounts of power in a short period of time. This is subsequently followed by periods of low power consumption. The extent of these power transients is significant, affecting the mechanical system to the point where it could impact its physical integrity if the generator-shaft mechanism is not designed to sustain such loading profile. As a consequence, in order to maintain the weight advantage of the MEA, as well as to keep the normal functionalities of aircraft power systems, it is highly desirable to apply multidisciplinary design optimization techniques on this electromechanical system under the presence of high-peak pulsed power loads.

Along these lines, this paper will introduce a novel multidisciplinary weight optimization method for the aircraft power system with high-peak pulsed power loads. The focus of this proposed optimization method will be on evaluating different power-electronics-system topologies as well as alleviating the impacts of the pulsed load. For our targeted power system, a combination of various mechanical structures and electrical subsystems including engine, gear box, shafts, synchronous generator, power electronic converters and energy storage devices, are considered. After developing weight models for each of these subsystems, it becomes possible to calculate, compare, and evaluate the weights of these power systems with different architectures. Here, two power system topologies are considered and are shown in Fig. 1. Finally, through a case study of interest, it is shown that system weight reductions in the order of 12% can be attained when applying the proposed optimization method to down select alternative system configurations. The weight comparison between the two topologies and different subsystems is presented in Fig. 2. 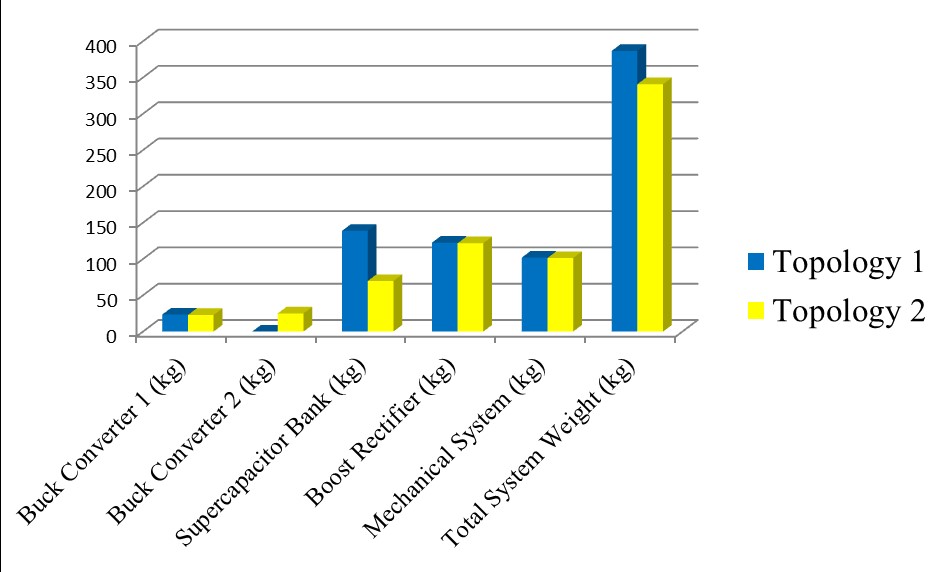