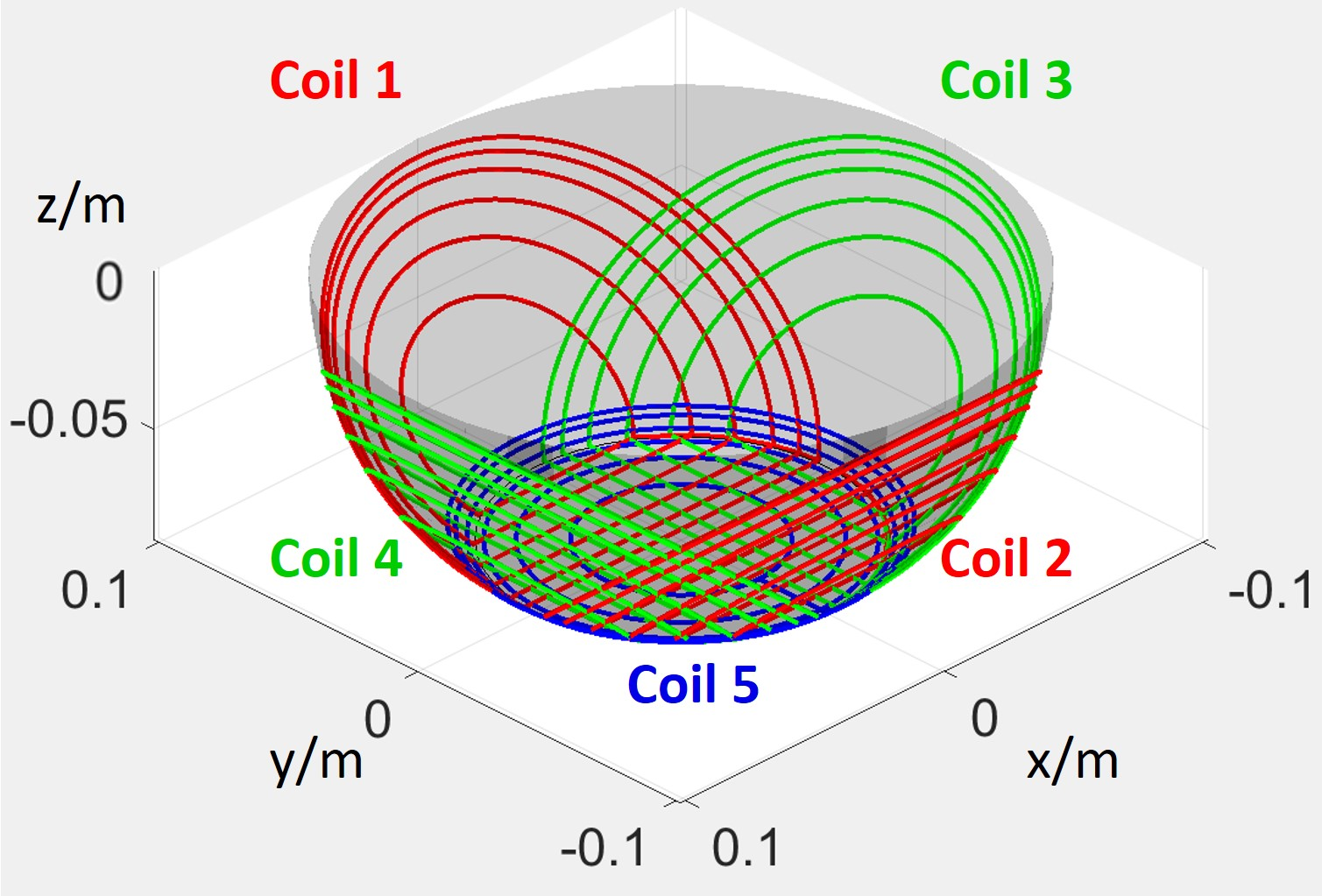 Fig.1. The proposed square shaped charging bowl
Wireless power transfer (WPT) is a promising solution to deliver power to a battery in a variety of applications and the near field inductive power transfer technology is been widely adopted in consumer electronics applications. A three dimensional WPT system with omnidirectional power transfer capability is preferred due to the spatial charging freedom. In this paper, a square-shaped wireless charging bowl is proposed and the transmitter coils structure is shown in Fig. 1. An important design issue of the inductive power transfer system is the safety issue related to human exposure to electromagnetic fields (EMF). There are several guiding regulation documents to prevent established adverse health effects due to the EMF. To comply with the regulation standards a ferrite shield is added to reduce the stray field level. In the proposed setup, the ferrite shield layer is wrapped around the charging bowl to confine the magnetic field. The field distribution on the yz plane cases, with a ferrite shield and without a ferrite shield, are shown in Fig. 2(a) and (b), respectively. It is important to note, the stray field outside the charging bowl decreases but the attenuation is not enough due to the small permeability of the available high frequency (6.78 MHz) ferrite material. To further reduce the stray field level, a conductive layer is added in addition to the ferrite layer. The field distribution on the yz plane after this addition is shown in Fig. 3. The stray field outside the bowl is effectively attenuated through the induction of eddy-current within the conductive layer. Thanks to the help of the ferrite layer, the magnetic field inside the bowl does not materially change. Therefore, the power transfer capability will not suffer even with the conductive layer. Finally, according to the Finite Element Analysis simulation, the eddy current loss in the conductive layer is around 1 mW. However, the ferrite loss is around 0.3 W at 5 W output and the system efficiency drops from 82 percent to 78 percent after adding the double-layer shield.

Fig. 2. The field distribution on yz plane for with and without a ferrite shield
, 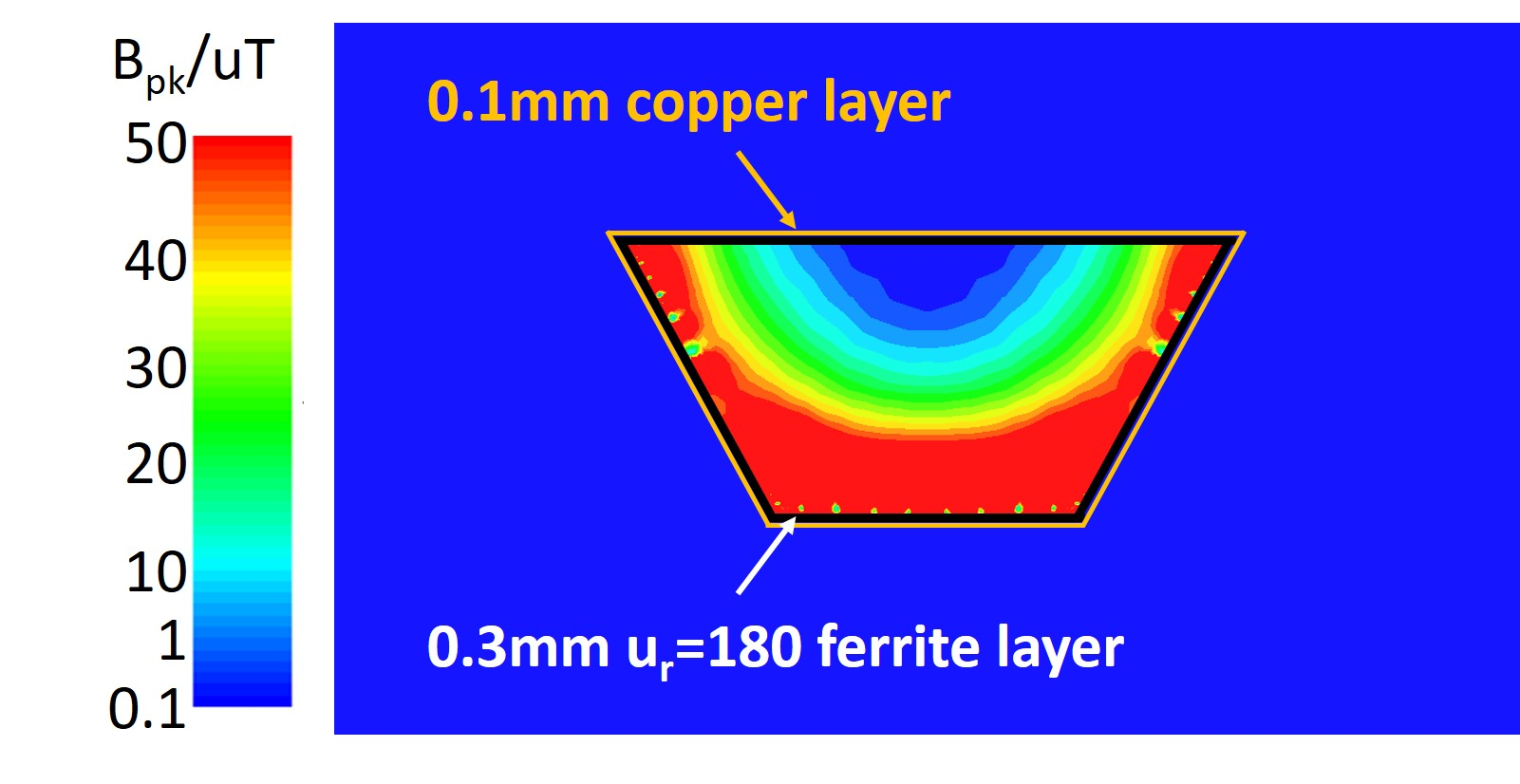