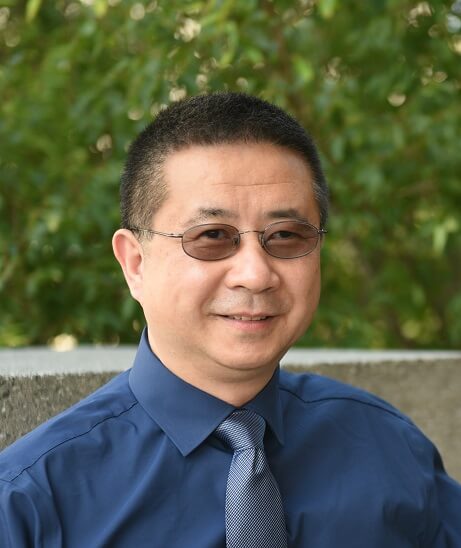 Dr. Zhang has 47 journal and conference publications and invited talks, including 4 IEEE Transaction Award Papers. Dr. Zhang has over 105 global patents granted or pending in 42 patent families. Dr. Zhang is a Fellow of IEEE for his technical leadership in the development of high-power electronics.